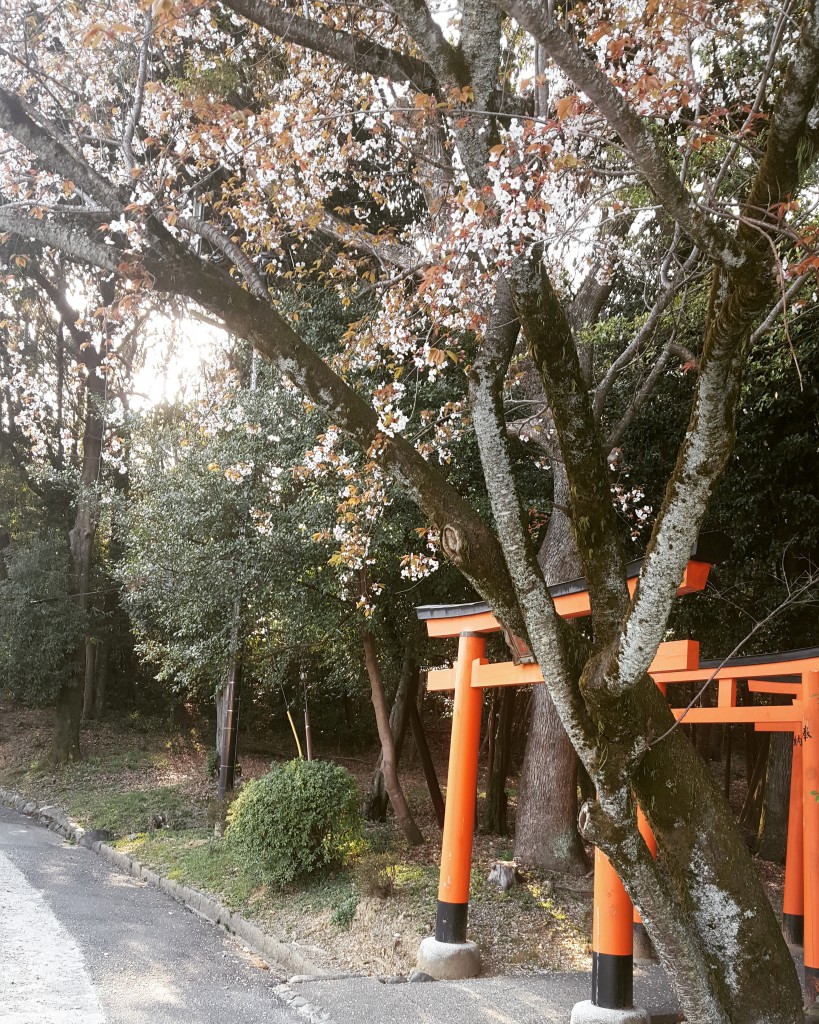 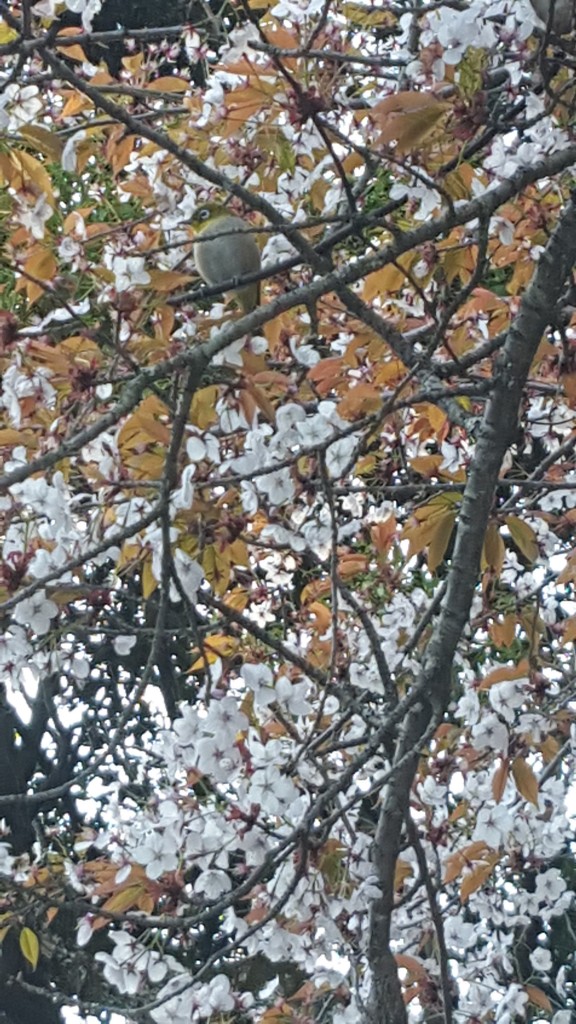 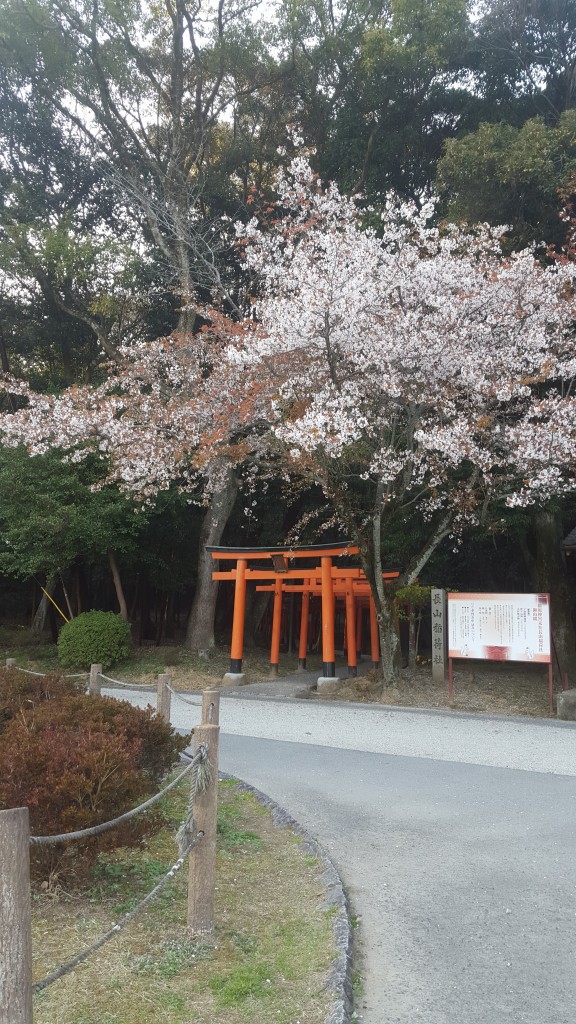 I had the most wonderful Easter yesterday. My neighborhood threw a Cherry Blossom Festival, and I wandered over to join the festivities. I am utterly convinced at this point that I have amazing neighbors. I bought some delicious yakisoba, but by the time I sat down to eat I was already gifted with drinks, yakitori sticks, tea, and sushi. It was slightly sprinkling so I asked if I could sit with the others in the tent. We became fast friends, despite our lack of communication ability. A few people from the festival in the fall recognized me! Everyone was asking about ”my darling” (Josh was in Osaka that morning for a computer programming meetup): his age, his hobbies, his level of handsomeness etc. (lol) As soon as I mentioned his birthday would be next month on the 11th, they immediately decided to throw a big birthday party for him on the 10th at the Town Hall complete with cake! I was amazed and touched by their kindness. We continued to talk and snack together next to the cherry blossoms. They asked to see a picture of Josh and said he looked like Johnny Depp, haha! We were soon joined by my friends Bethany, Noah, and Jeff (the latter two were both mistakenly identified as ”my darling” by the group). We also had the pleasure of meeting Noah’s mom! 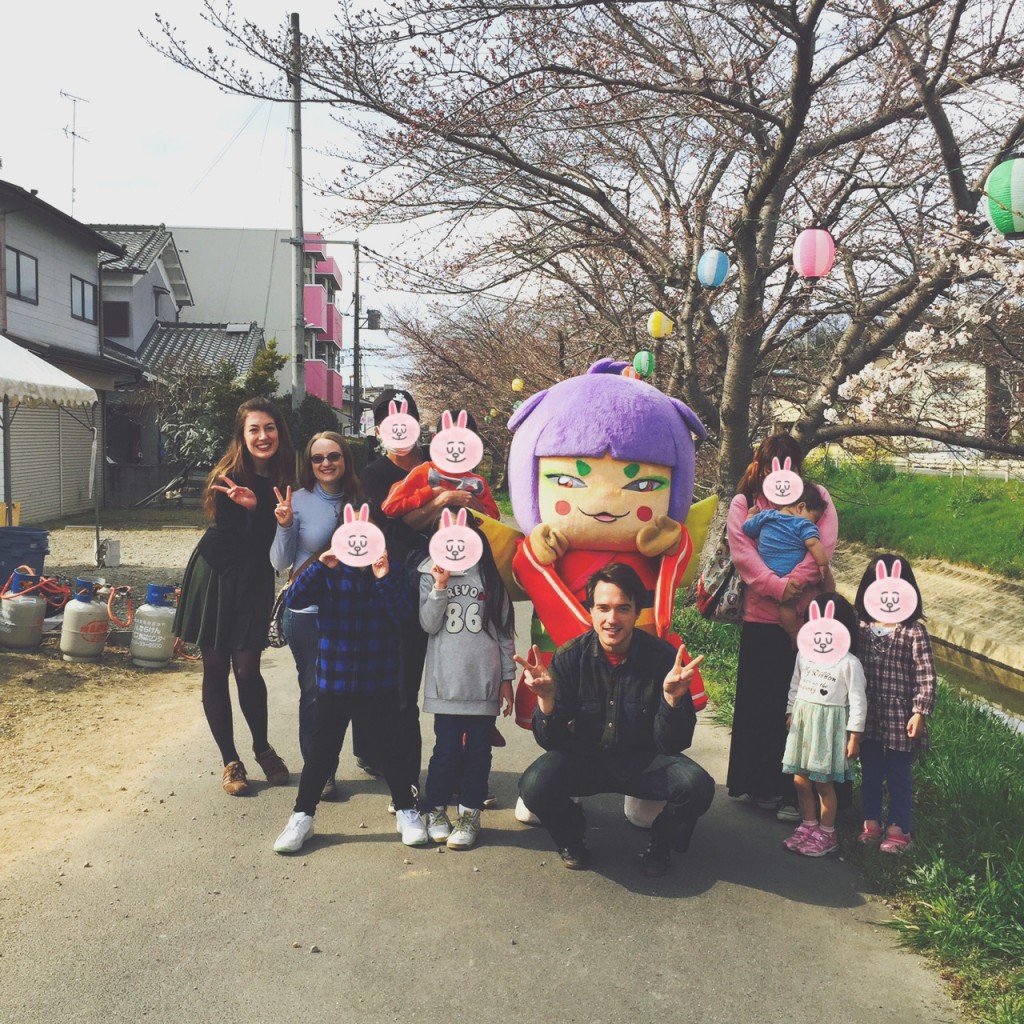 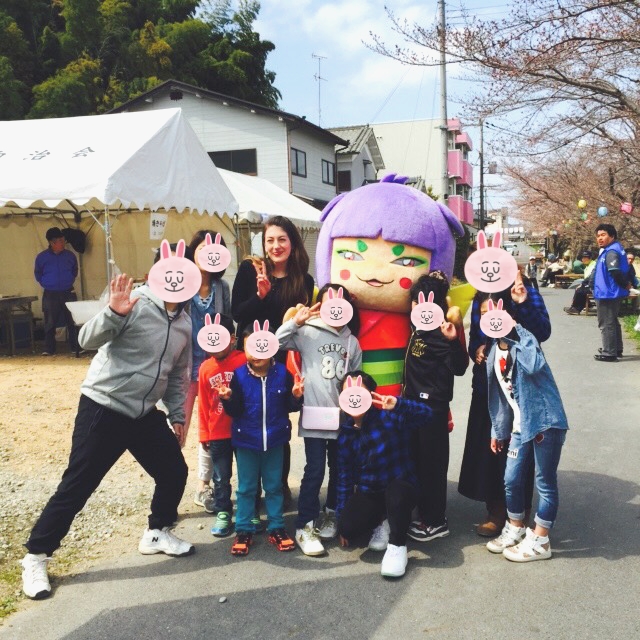 (Our city mascot, Sarara Hime-chan! I am a sucker for cute mascots.)

Soon after we joined a high stakes game of Bingo (with great prizes), in which it seemed the entire neighborhood was present. A few of us won prizes- I was lucky to win a nice bath towel!

After the festival we headed out to see my school’s brass band concert at the Culture Hall. On the way we had some fantastic ramen recommended by Noah (the Ramen King) near the train station. 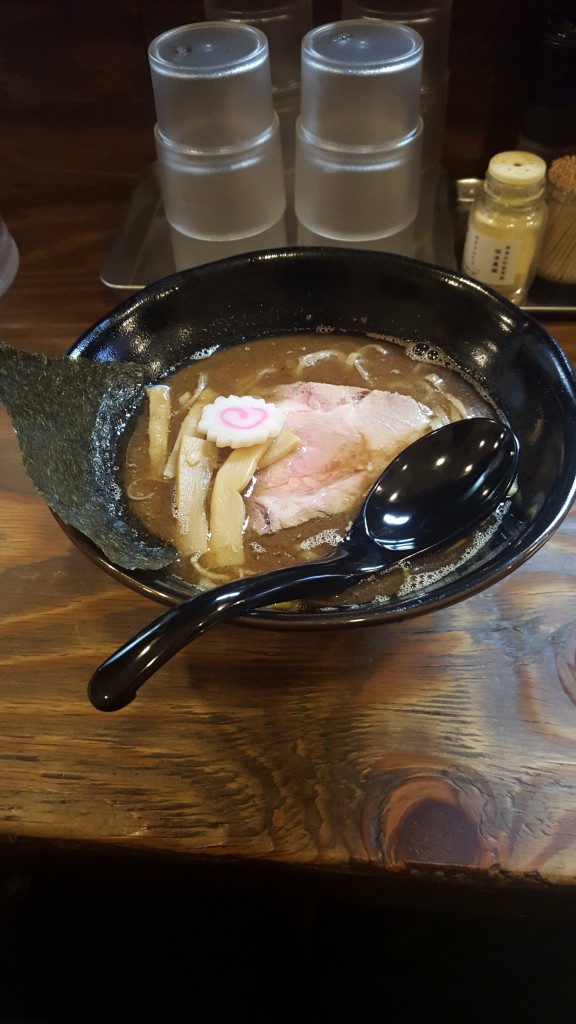 The concert was fantastic, especially the ”Stage March” portions which were arranged like a marching band. My favorite parts were the ”Aladdin” medley and the ”Super Mario Brothers” medley. It was a fantastic event and I was so proud of my students for doing a great job. 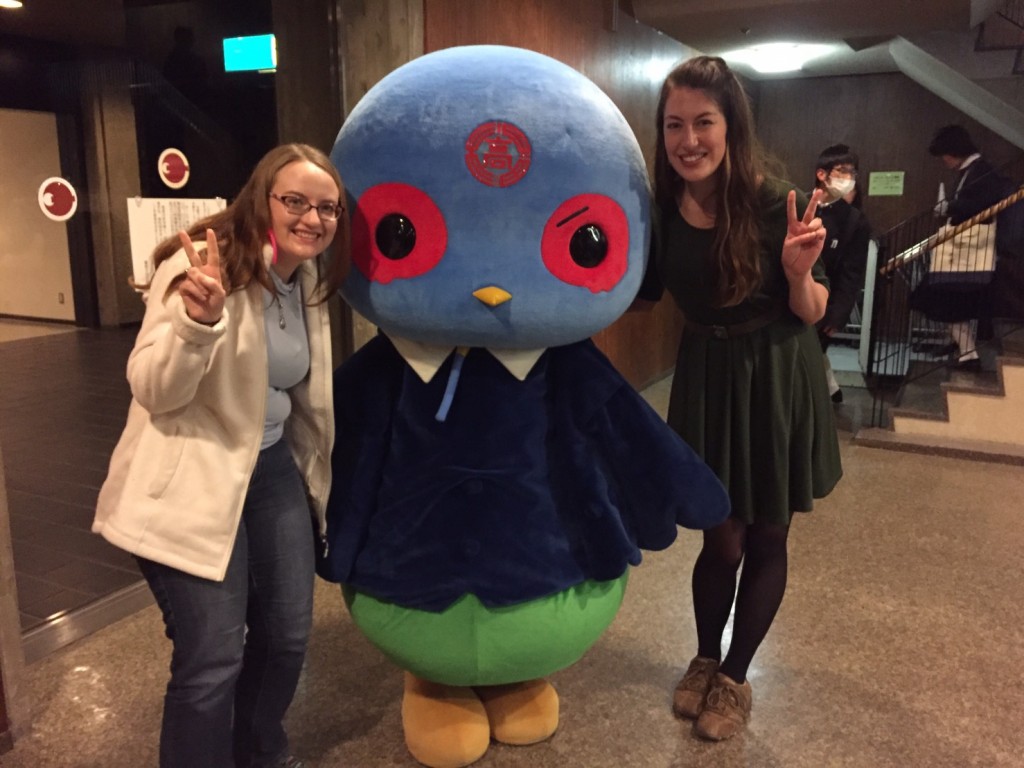 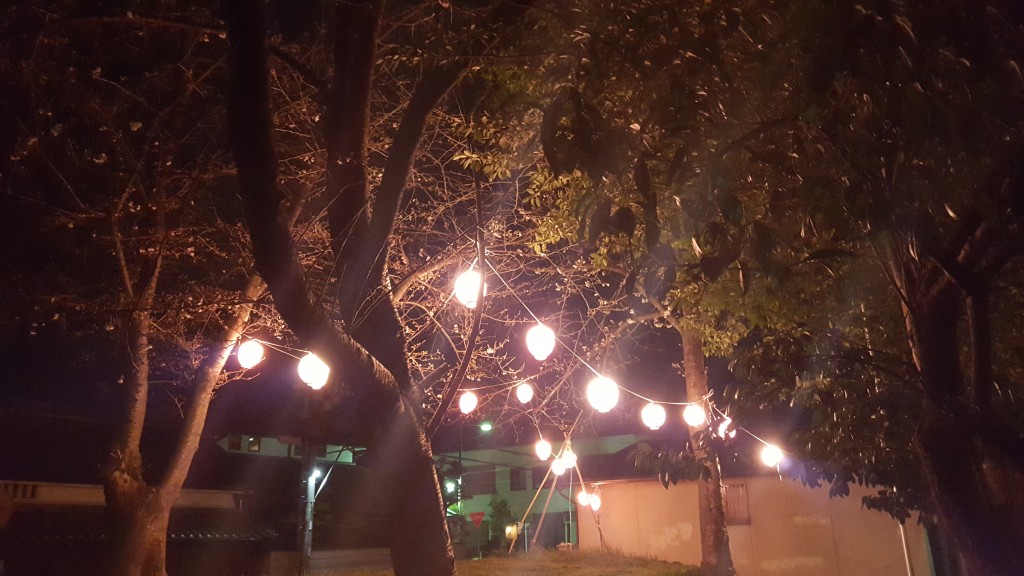 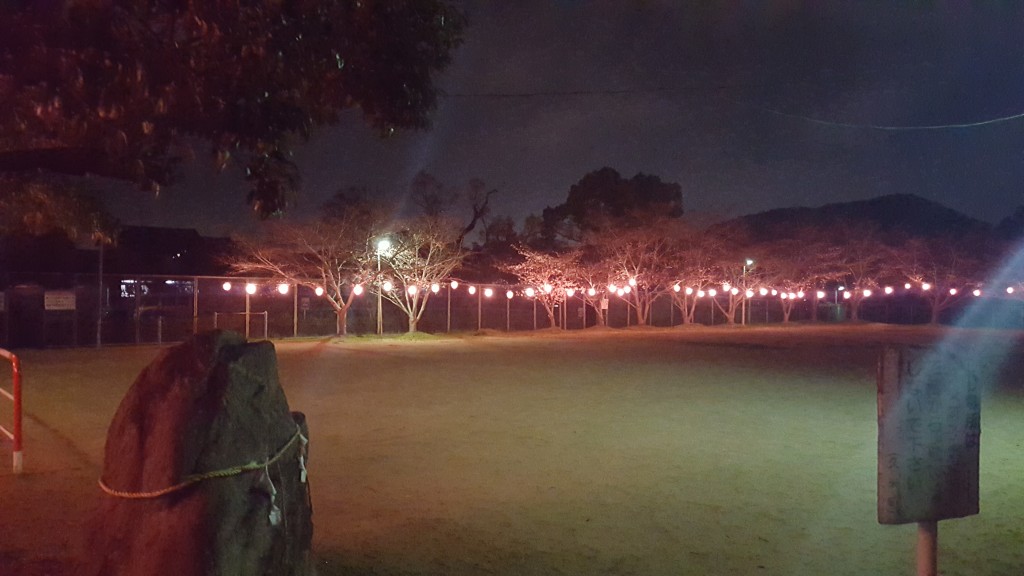