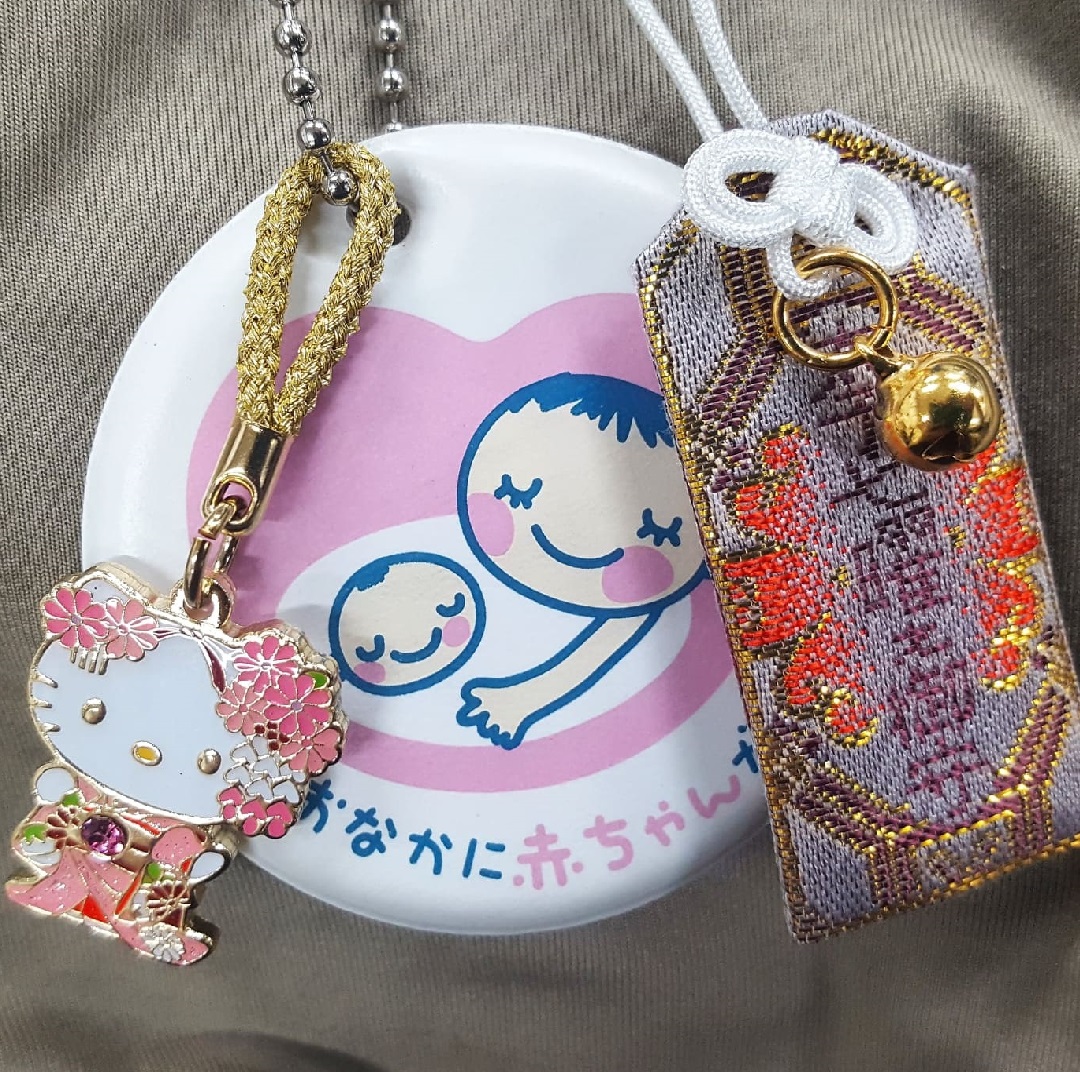 This blog has been a series of one adventure after another, but by far the biggest adventure I’ve started on since coming to Japan has been becoming a mother to a tiny human!

Giving birth and raising a child is difficult no matter where you are, but doing so in a foreign country poses its own unique set of challenges (and perks!).

The most important difference was the language barrier. What if something went wrong during my pregnancy and I couldn’t understand how to communicate in an emergency? What if I went into labor in the middle of the night while trains and taxis weren’t in service? (SPOILER ALERT: I did!) I’m someone who hates to rely on others for fear of becoming a burden, but I had to overcome that issue quickly while I was expecting. Even while cramming Japanese pregnancy terms there were many things I just couldn’t do without a high level of proficiency. The good news is that along with an English-speaking doctor I had so many friends, co-workers, and even neighbors looking out for me during that time, and for that I am eternally grateful.

As an American abroad, I’d be remiss not to mention the fantastic health care system that saw me through to the finish line of my pregnancy journey. When I first got confirmation of our little sprout, I registered at City Hall for a “Mother and Child Handbook” that would keep track of all my appointments and heath info in the next 9 months and beyond. I was also given a sort of coupon book that would cover just about all of my prenatal visits (along with a dental check-up!). Lastly I got a badge that announced to others that I was expecting, so that I could get priority seating on the bus or train. Not only did I get a guaranteed 4 months of partial-pay maternity leave, but once everything was said and done, we spent less than $2,000 dollars in total for all prenatal visits, monthly ultrasounds, and prescriptions, plus the birth itself and a week-long stay in the hospital complete with gourmet meals and a spa treatment! 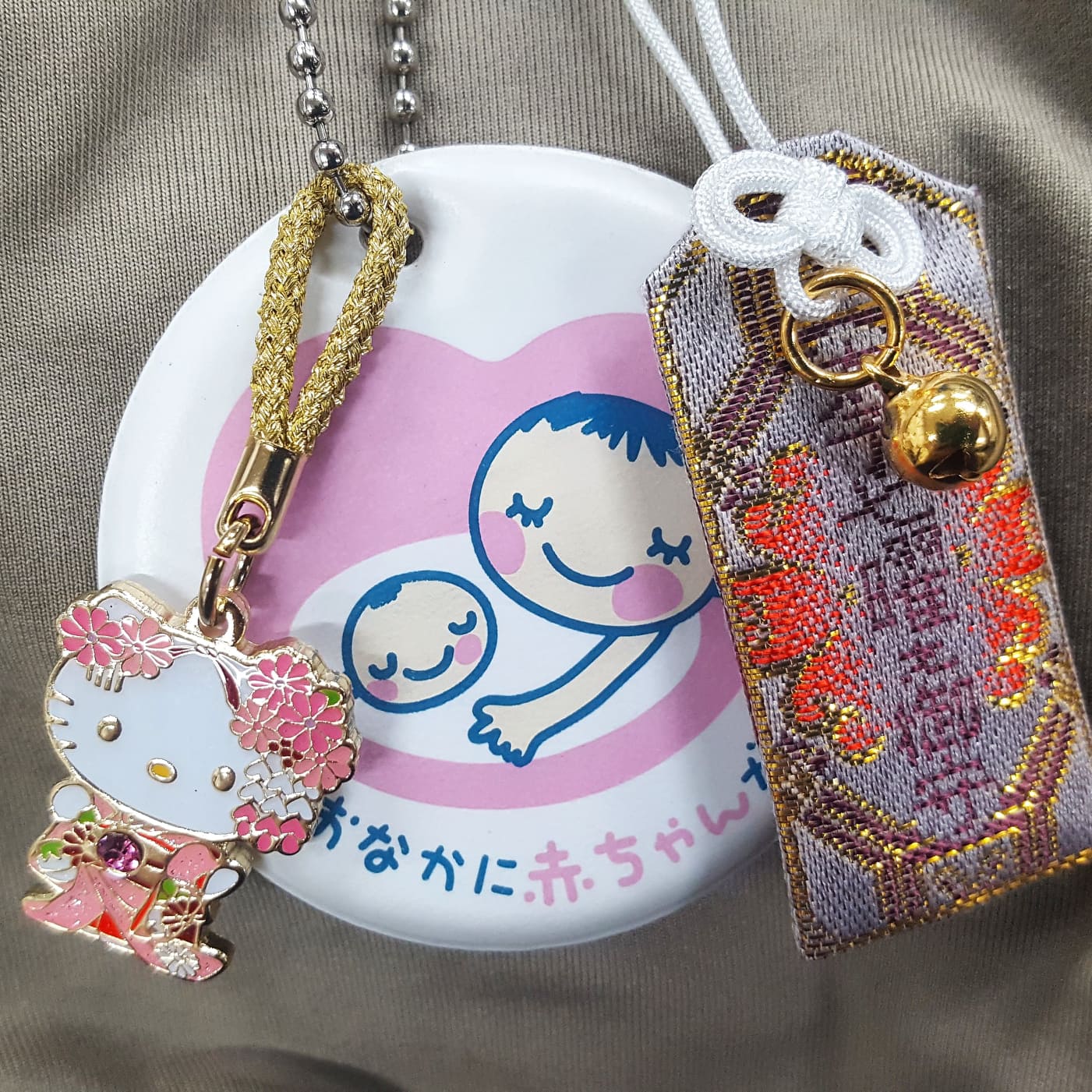 Maternity clinics fill up quickly in Japan, so my dear friend helped me sign up for the highly recommended private clinic that she attended during her pregnancies. Now that I’ve “graduated” from this clinic as well, I’m a fan too! My husband was able to stay with me during birth and room together with me in the week afterwards.

Something that may come as a shock to foreign moms-to-be in Japan is the complete lack of labor pain relief in most clinics and hospitals. No epidurals, no medication, no nothing! Thankfully I was already planning for a natural un-medicated birth before I discovered this surprising information.

When the fateful day arrived, my friend drove us to the hospital and I was booked into what looked like a gorgeous hotel room to wait for baby to arrive. Josh was an invaluable birth partner during this time and I don’t think I could have made it through with such peace of mind without him. I’ll spare the details of my birth story for those who’d like to know, but as soon as active labor began after several hours of contractions, our baby made her entrance into the world a mere twenty minutes later! The whole rush of that unexpected situation made for a scene out of a TV drama. I still remember the wind rushing through my hair as the nurses raced me down the hallway in a wheelchair, with Josh and the midwife running down a staircase after me.

The next day began an eventful week in the hospital full of parenting lessons, breastfeeding coaching, and official paperwork. Besides the chance to get to know the newest addition to our family in a structured environment, the highlights of this week included on-site chef prepared meals and an esthetician visit! I can’t describe how wonderful the food was through words alone, so I’ll just share these pictures below. The fantastic, hearty food and spa treatment definitely helped me feel strong and restored after the exhausting ordeal of birth! 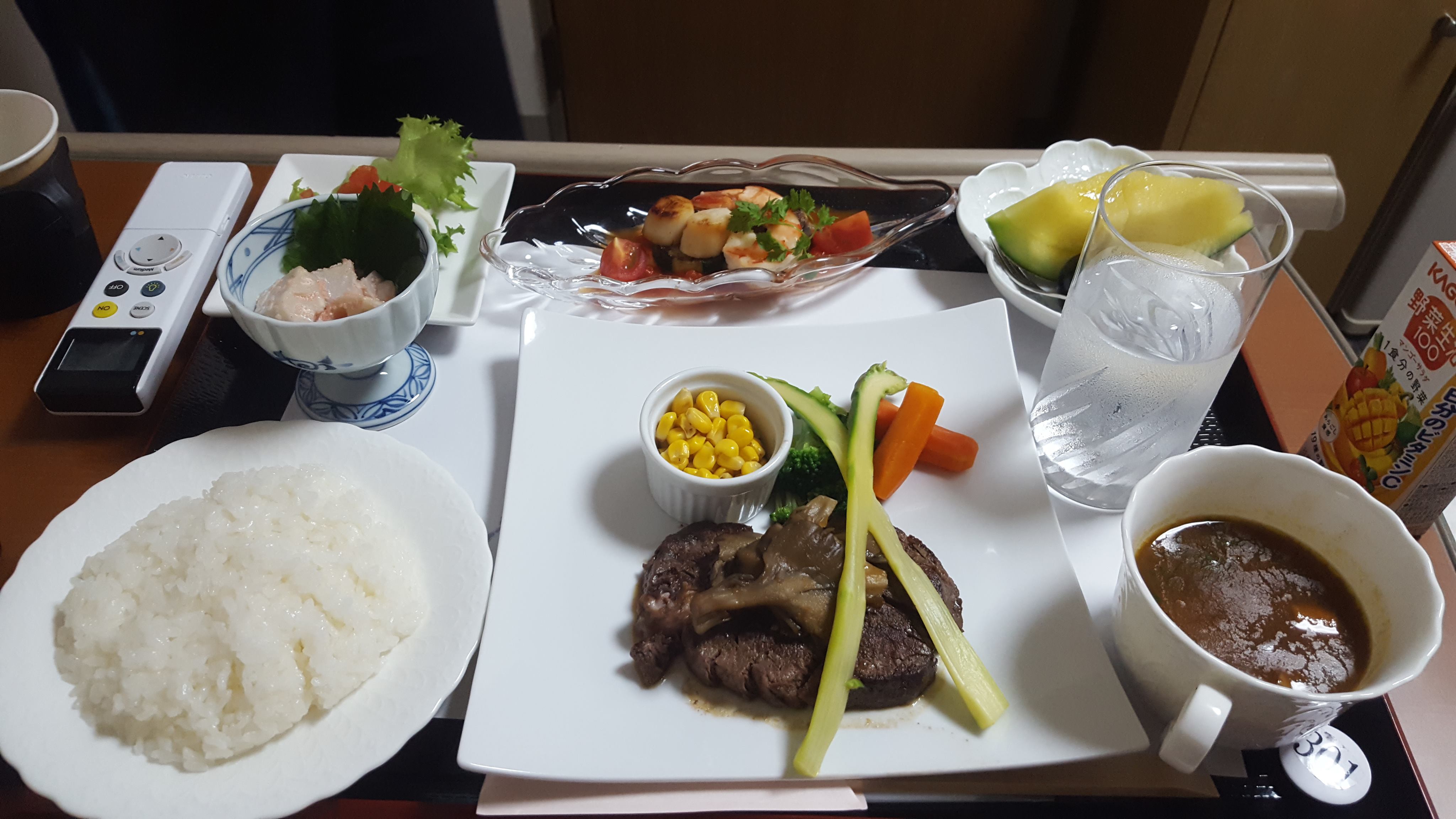 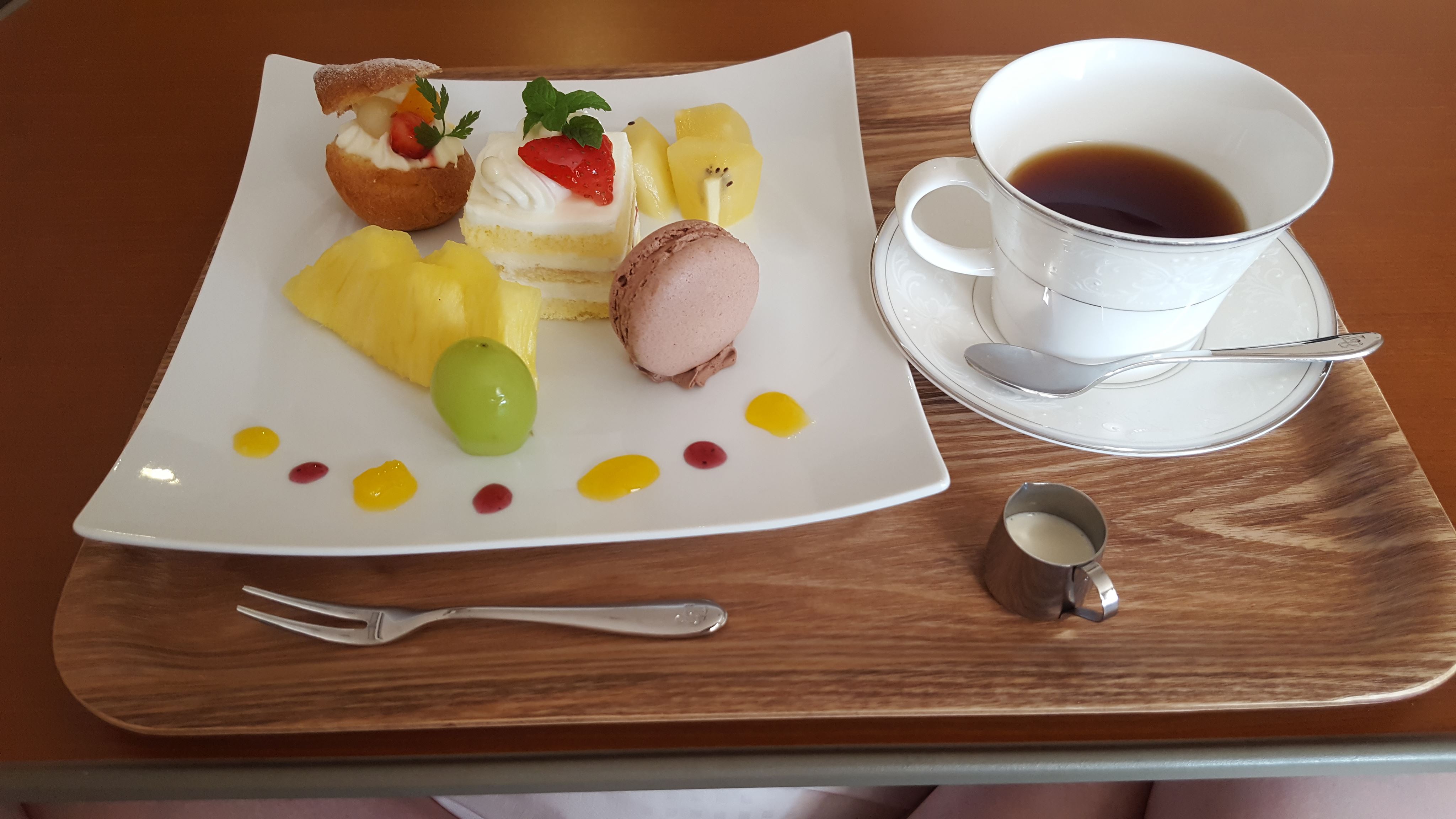 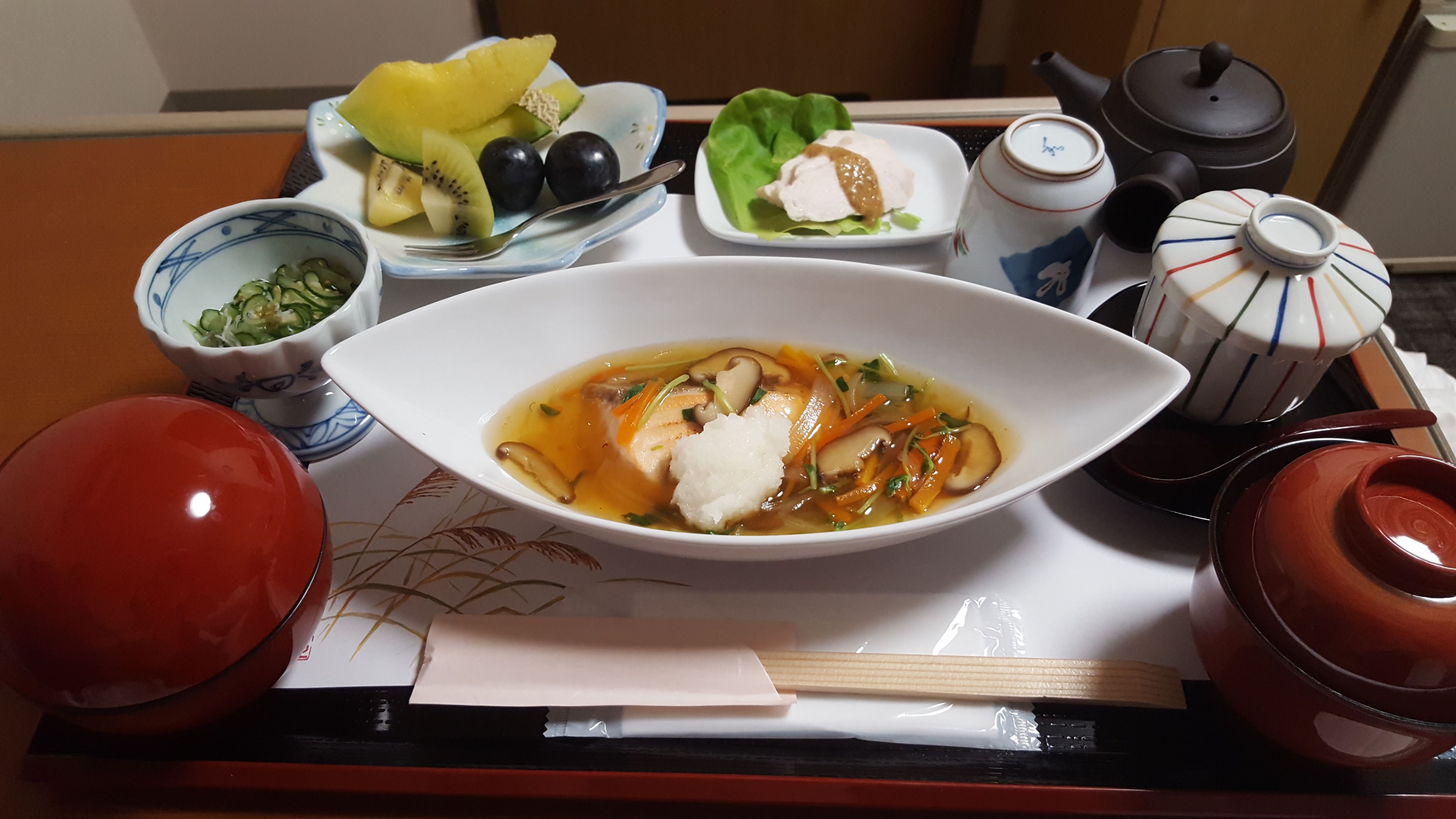 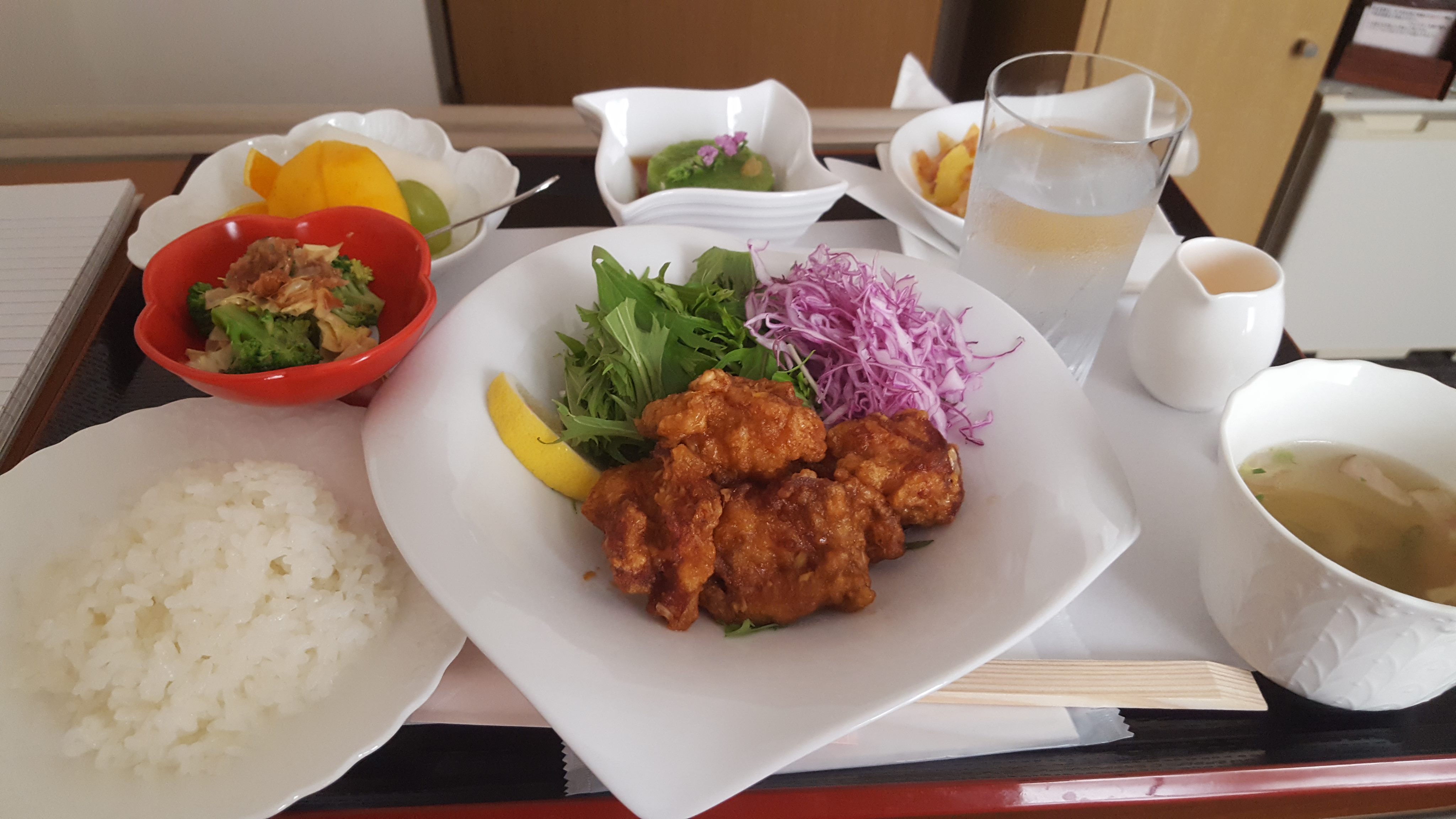 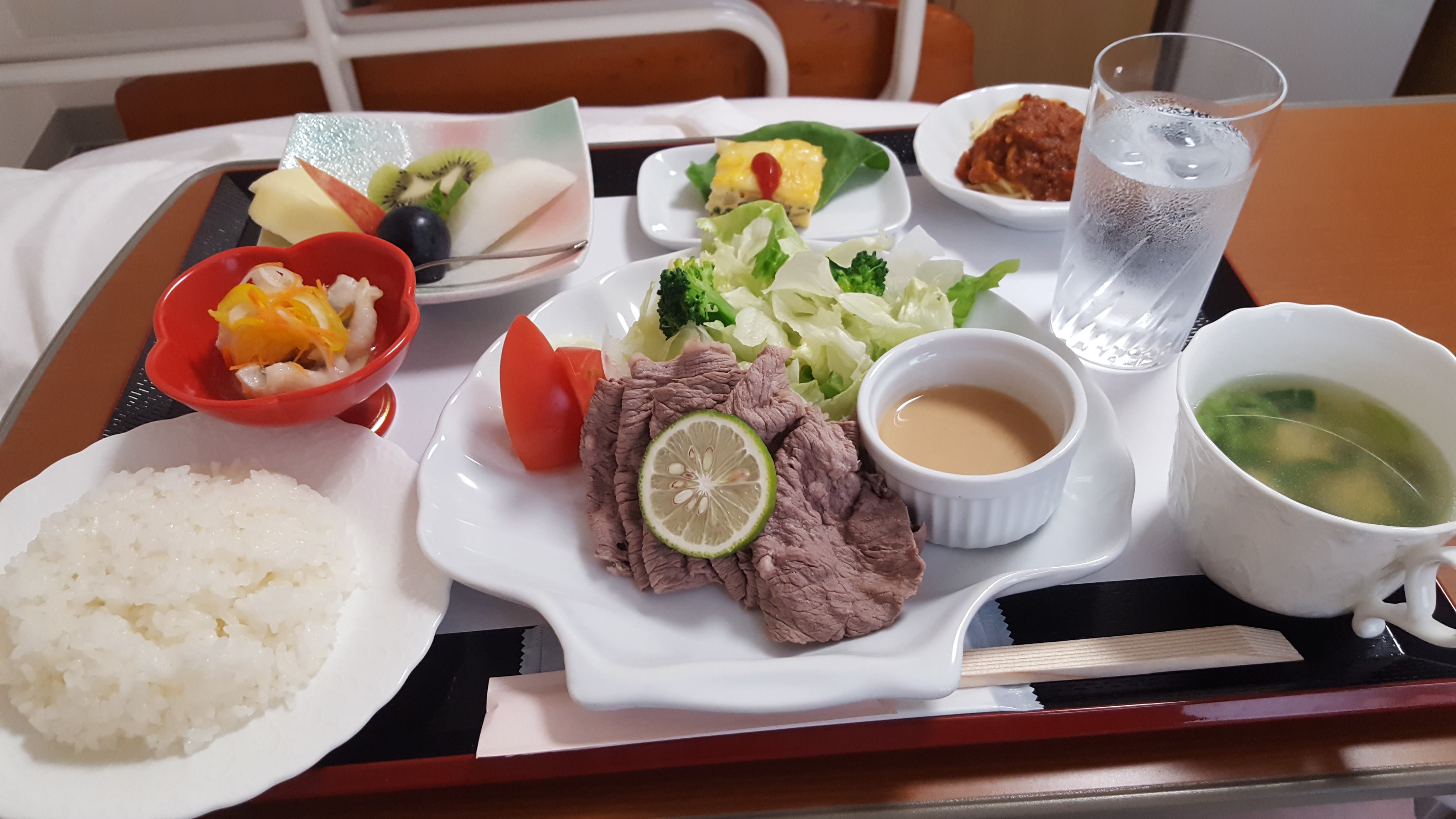 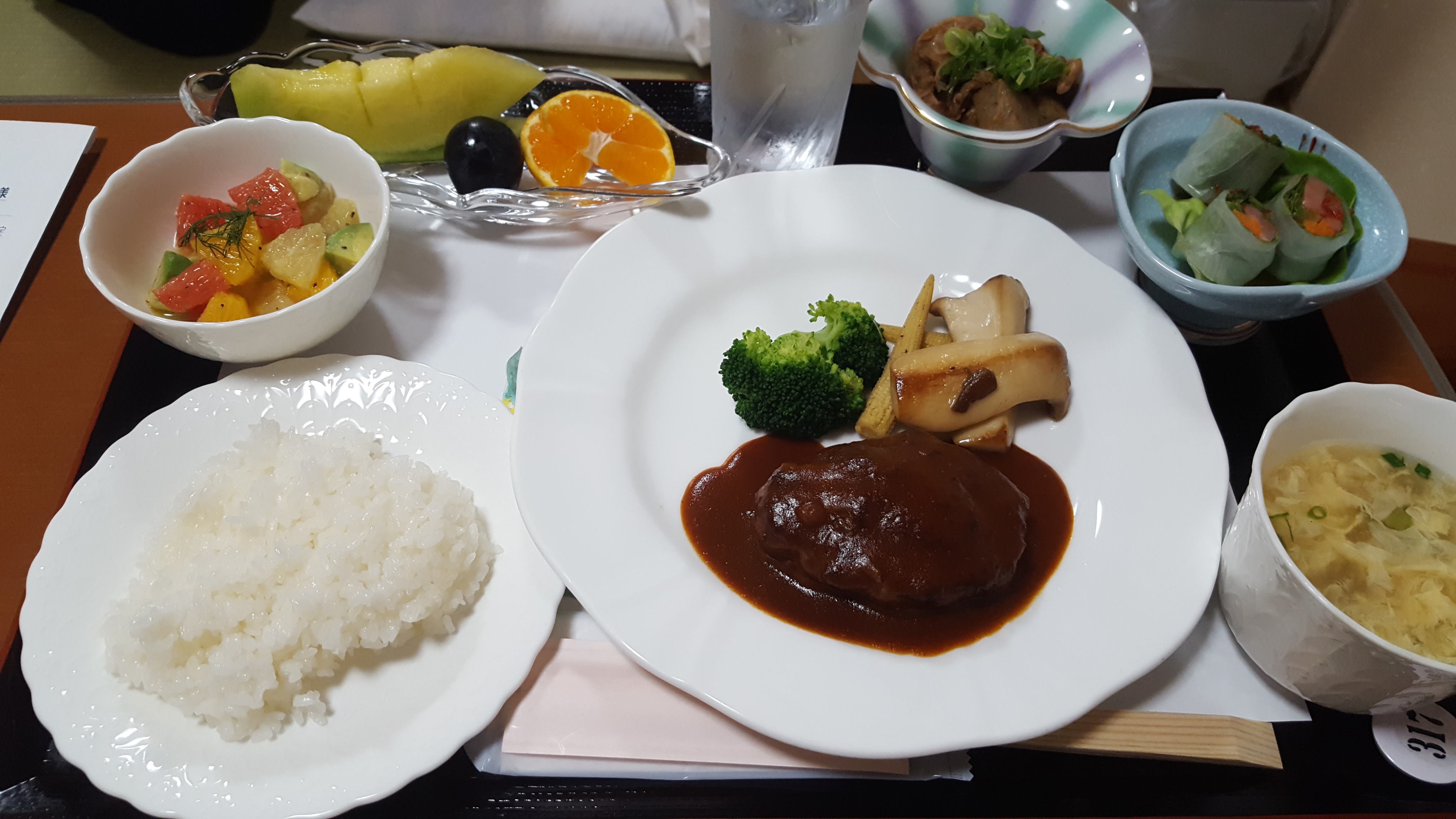 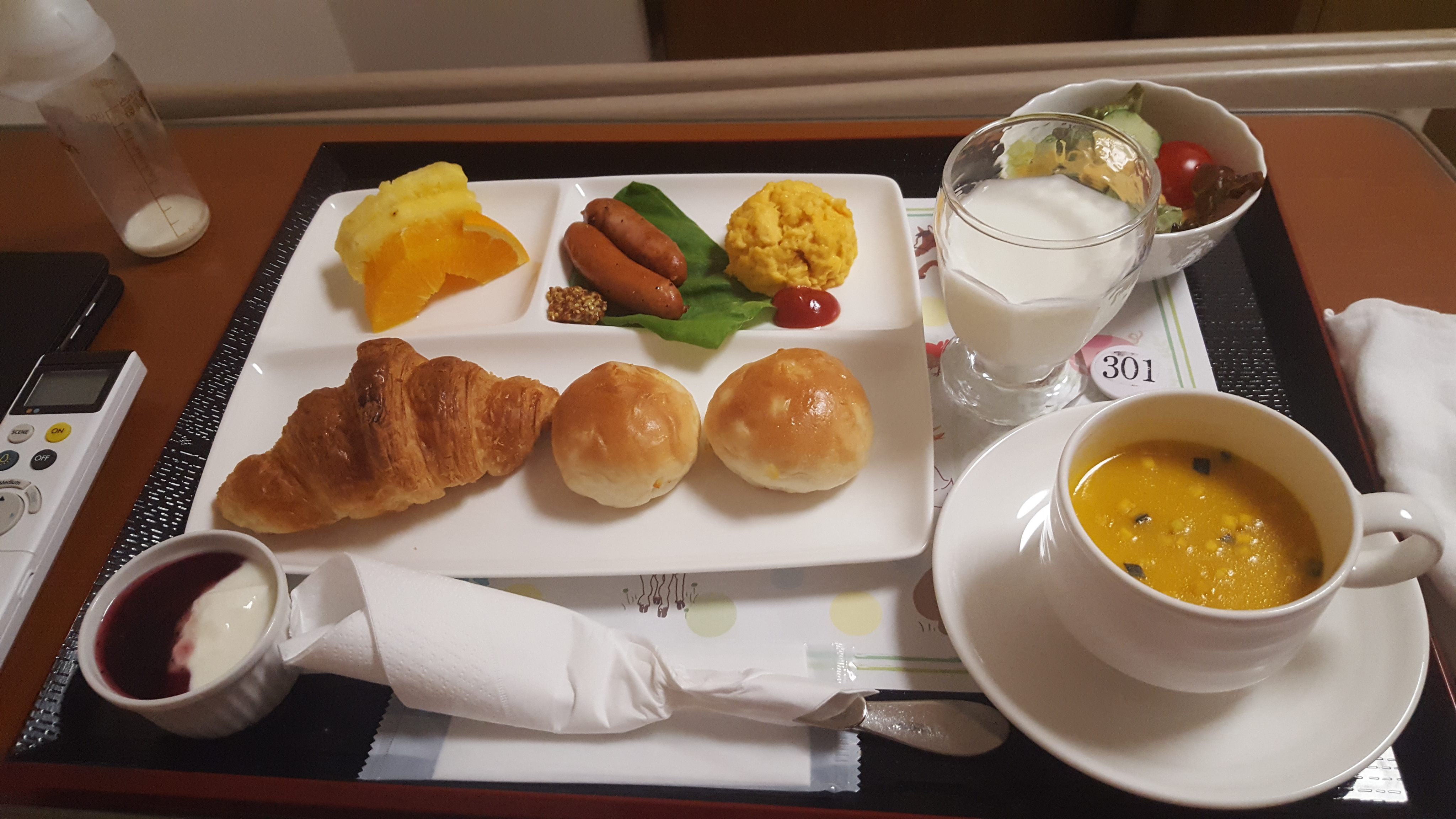 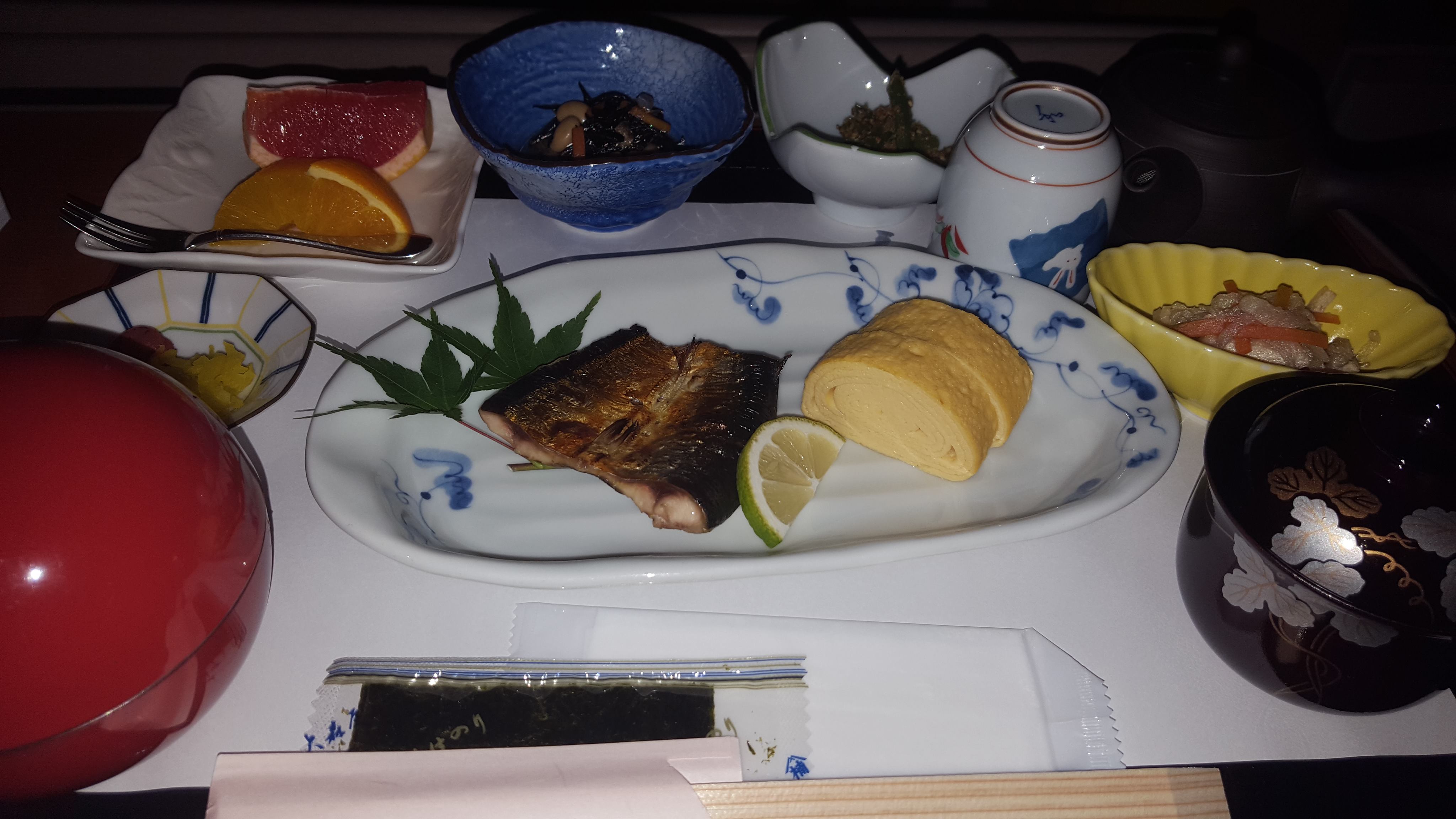 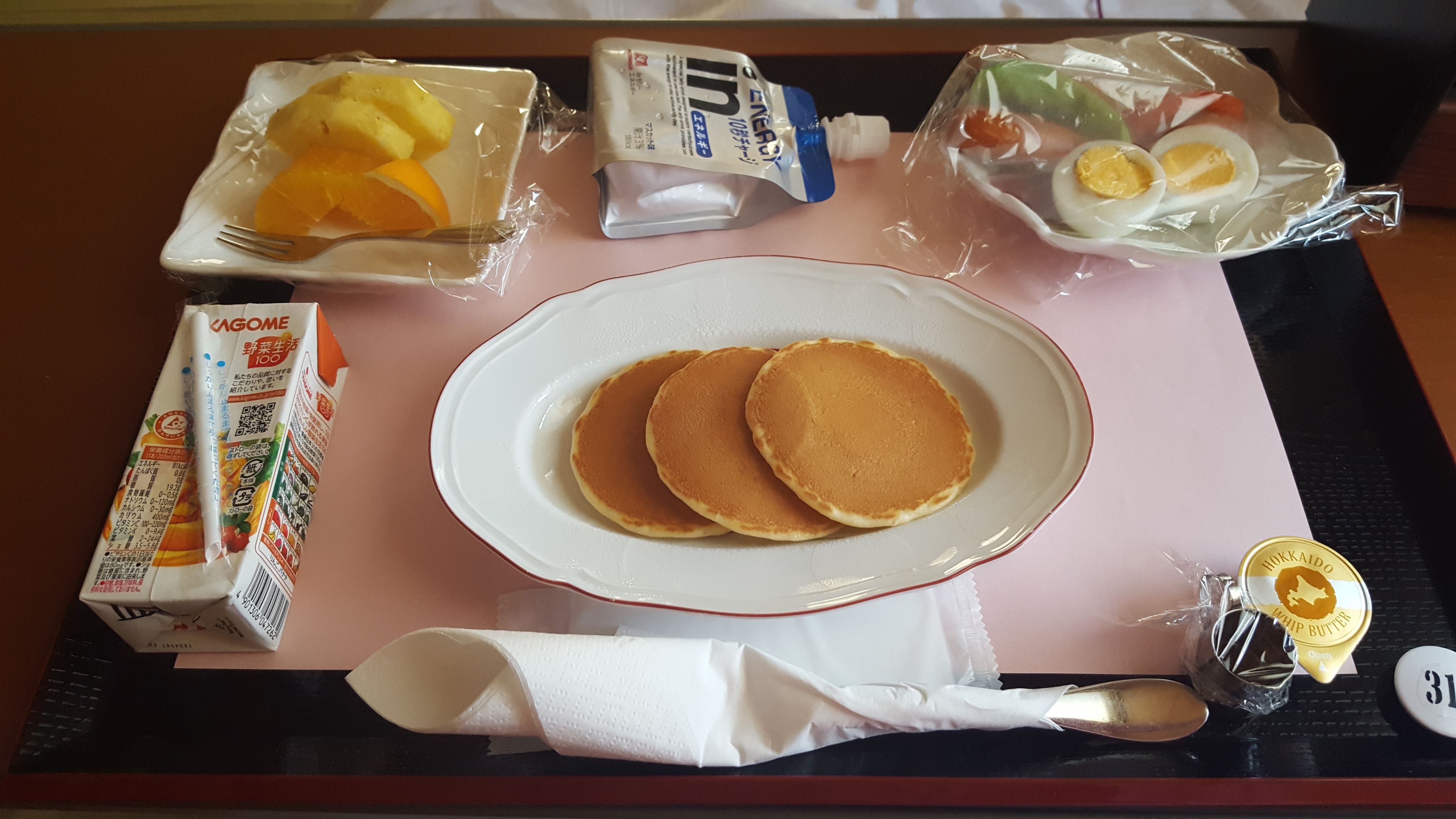 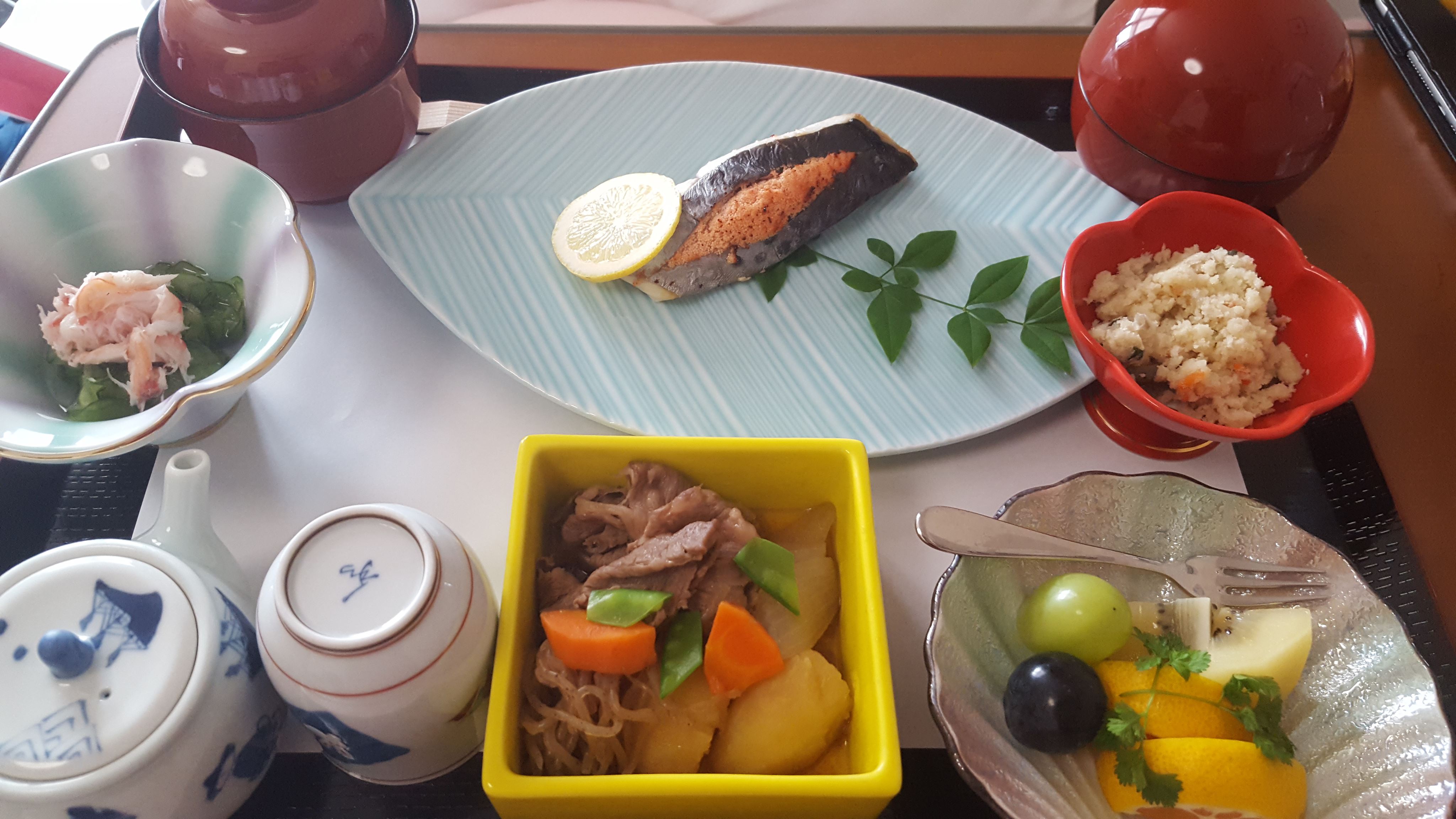 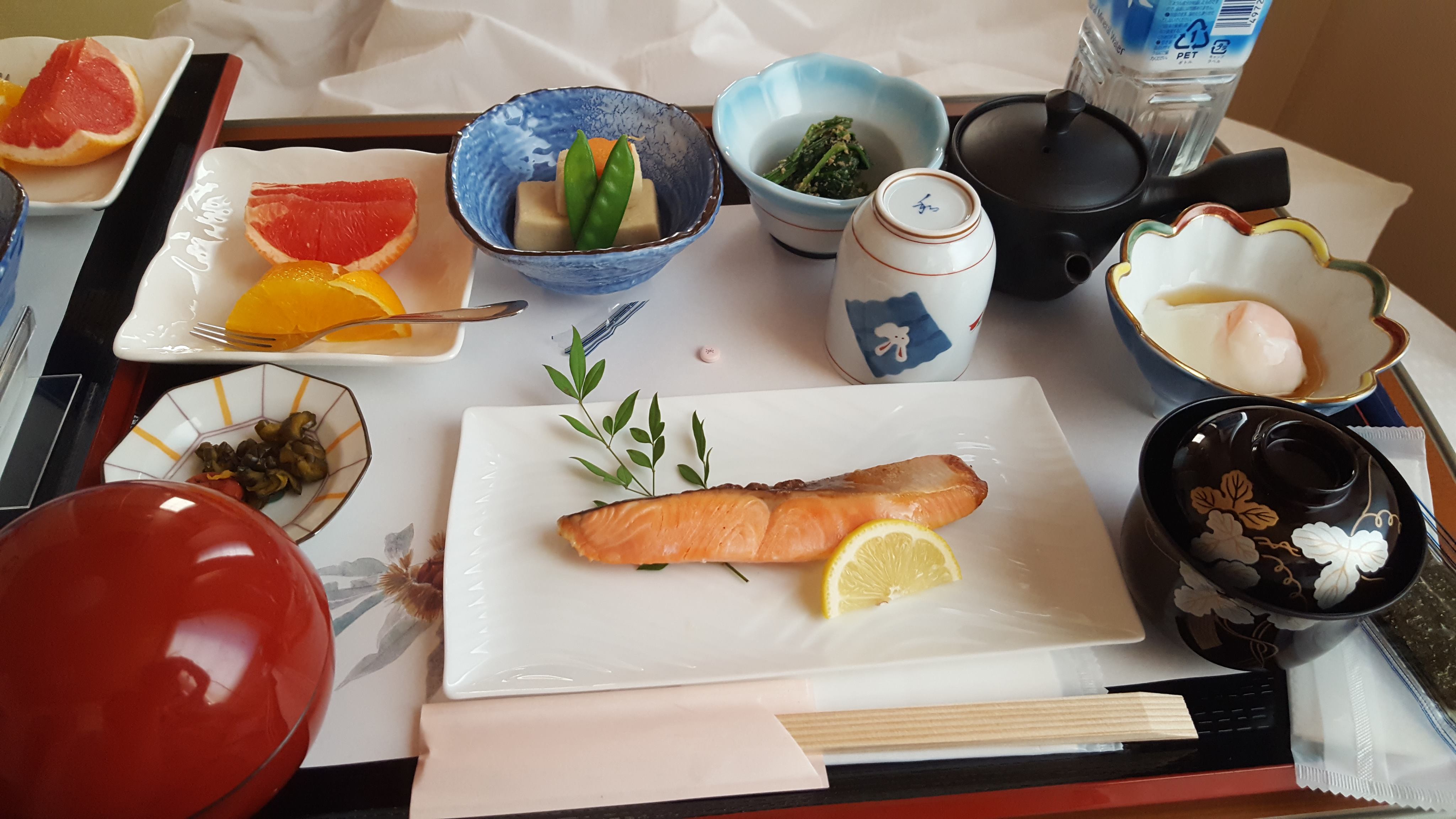 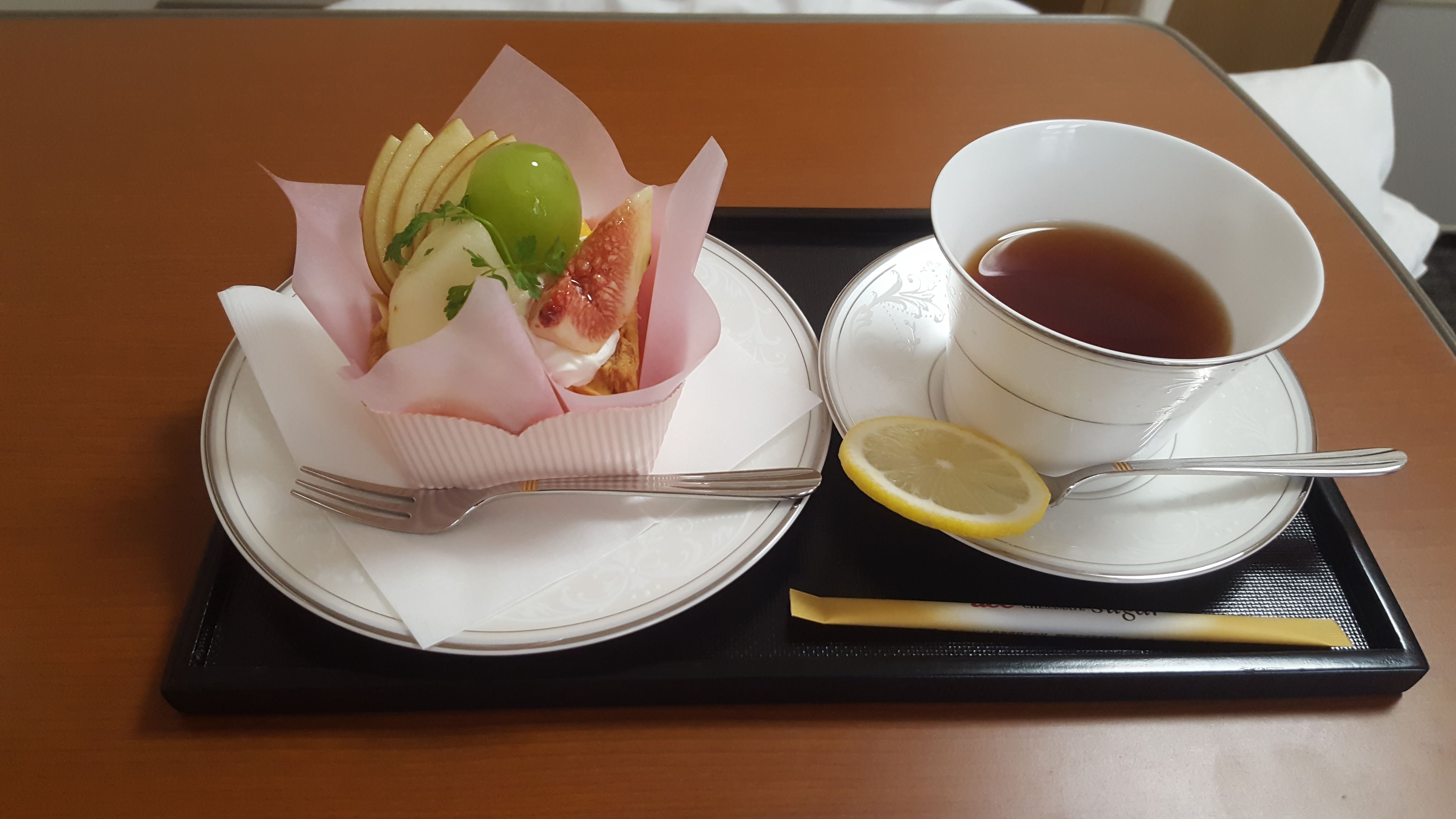 Another pleasant surprise were the gifts we were given by the hospital before we left. First, I was given a small cedar box to keep birth mementos in. After that, we were presented with a digital photo frame containing several “behind the scenes” photos that the nurses had been taking for us during the week! This included the moment we first held her in our arms, her first weigh in and check-up, and an exterior view of the hospital. We were so touched by this unexpected gesture that we were brought to tears.

From there we took our first hesitant steps into the world of parenthood! It’s been six months since that time and still feels like it was yesterday to me. I’ll be sure to post more updates soon. Thanks for reading!

1 thought on “My Experience Giving Birth in Japan”