I had a strenuous yet enjoyable experience with traditional Japanese culture at the Hasedera Festival recently. In this festival, we lifted a huge shrine onto our SHOULDERS and carried it throughout the entire village all day! From my knowledge, the shrine we were carrying is now the spiritual home of a noble who lived during the Heian period. He had a terrible life and endured many struggles, but ascended to the spirit world upon his death. I was a bit confused as to why we were carrying him back and forth so much- I assumed we were taking him to his mountain abode, but instead we ended up back where we started. We did stop by the mystically beautiful Hasedera Temple though- in my mind I imagined it was because the noble wanted to pay his respects to Buddha on his way through town. We stopped for lunch and then I walked up with a few folks to the top of the temple. The amount of steps was just about unbelievable, but it was definitely worth it to see the view from the side of the mountain. The inside of the temple was phenomenal- there was a service currently underway with somber Buddhist chants and ringing bells echoing off of a giant golden Buddha. Needless to say the whole event was rather awe inspiring. I really felt in the moment right then and said a little prayer of thanks to God for seeing me through to this point.

After all was said and done, I got to try ONSEN for the first time! It was radical! However, I was a bit nervous since we all had to get naked first and I’m the type of girl that would duck out of the locker room during gym class and change in a bathroom stall (for those back home, don’t worry! It was obviously separated between girls and guys). Within about 5 minutes though, I realized that no one else cared so there was nothing to be self conscious about. The hot water felt so nice on my aching muscles! There were some elderly Japanese ladies there already and boy they were a HOOT. They spoke a little English to my little Japanese and were just giggling the whole time.One lady was doing the water squirt gun thing with her hand and I was cracking up!

After onsen, we were treated to a huge nomihodai and basically tabehodai with the huge bentos they supplied us with (the taste was definitely something I wasn’t used to however- I believe it was called Kanseki style?). Then we had an exciting round of karaoke! I sang a duet of “Tennessee Waltz” with a random Japanese guy and we had a blast! Then, I sang “Country Road” with another ALT Melissa to much fanfare. John Denver sure is popular in Japan! These are wonderful memories I won’t soon forget.

(Photos courtesy of Shinichi Yoshioka-sensei. Thank you so much for these wonderful shots!) 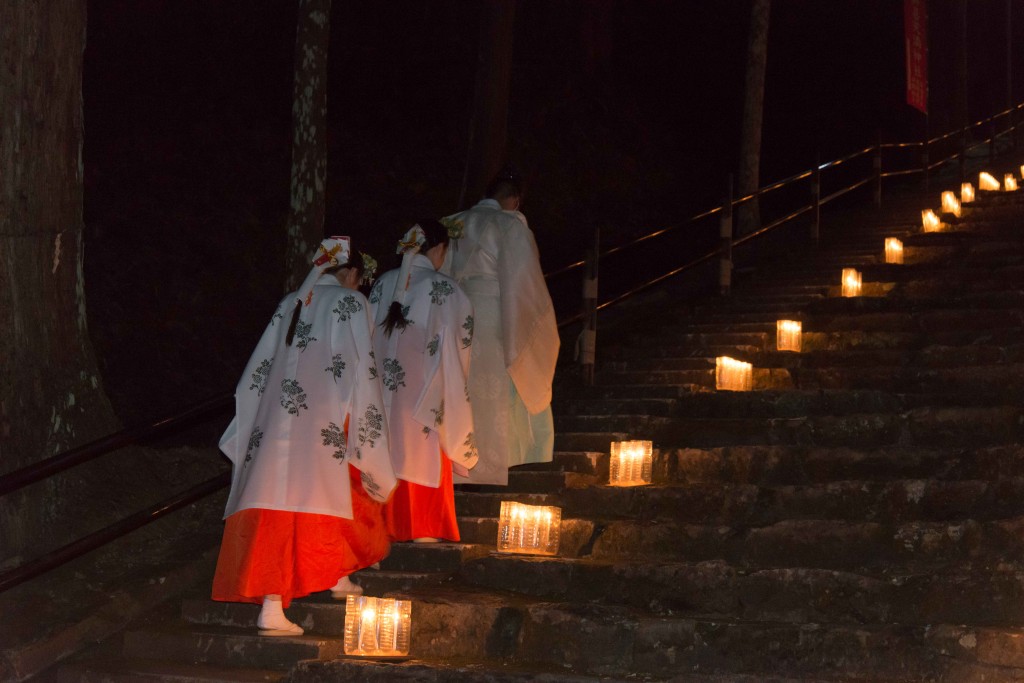 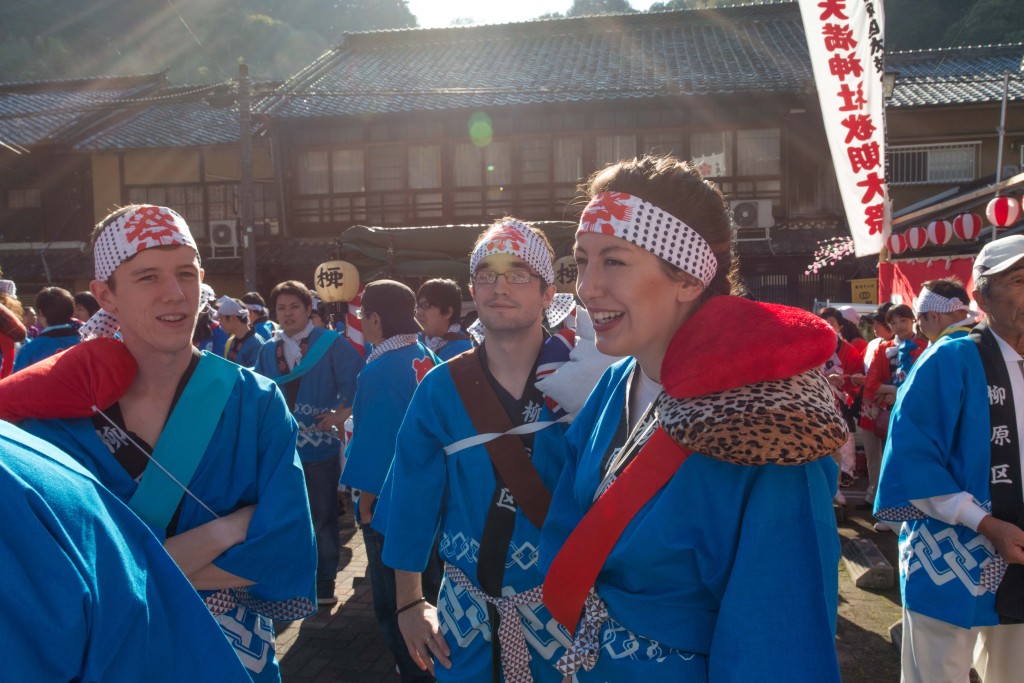 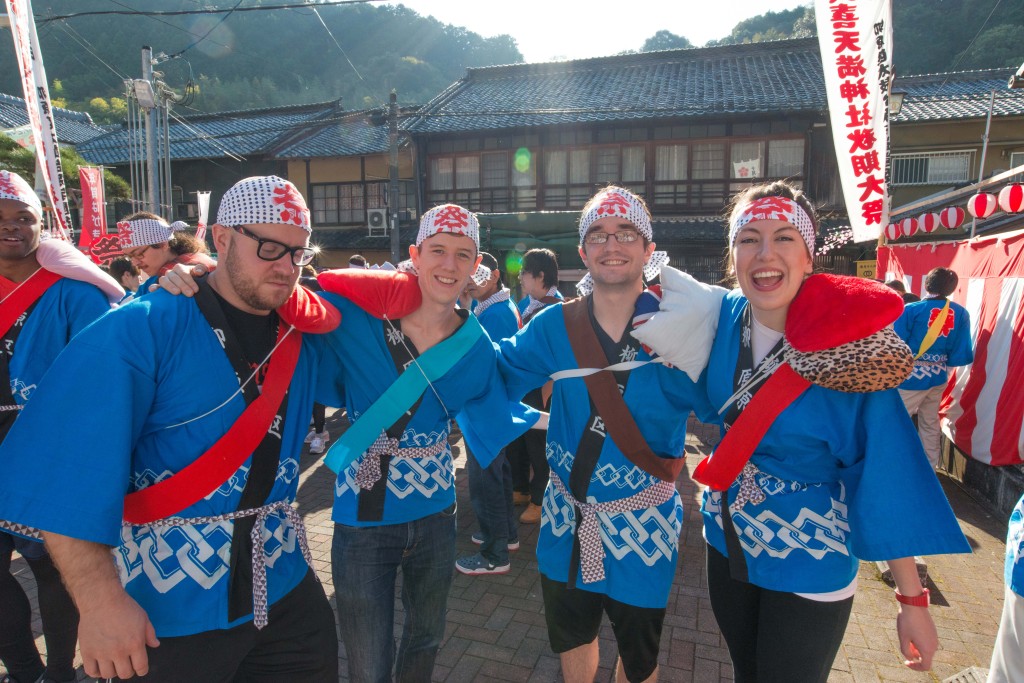 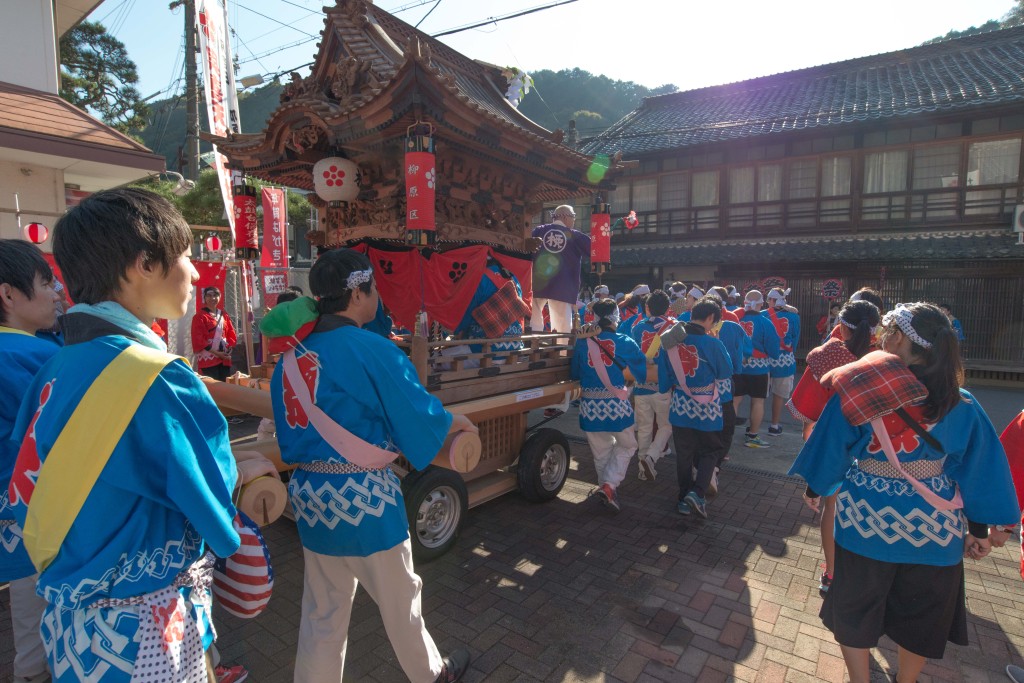 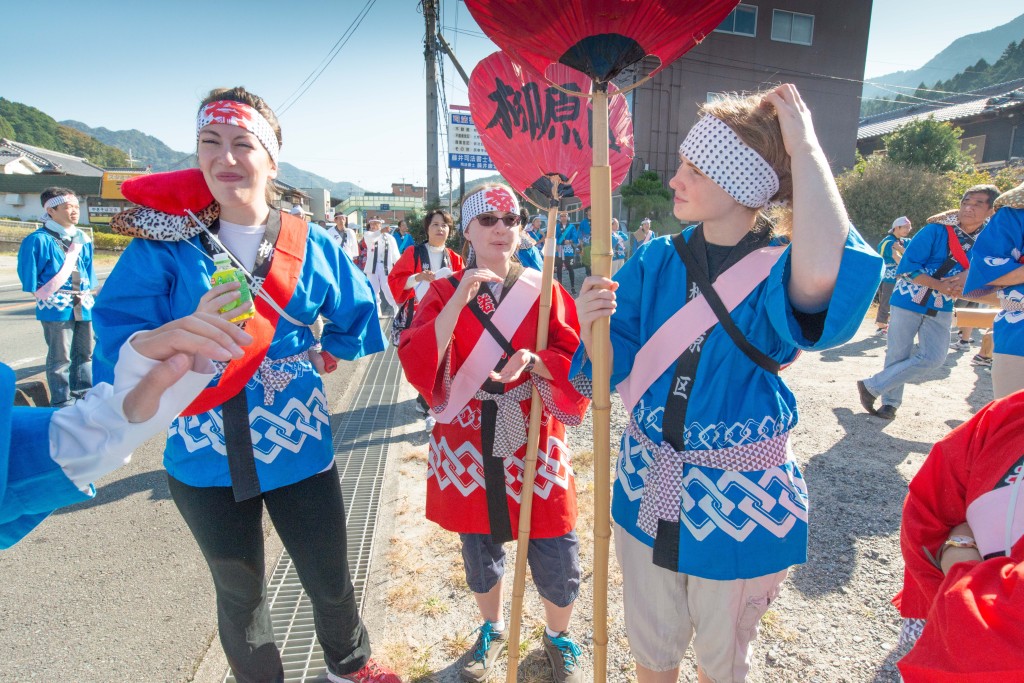 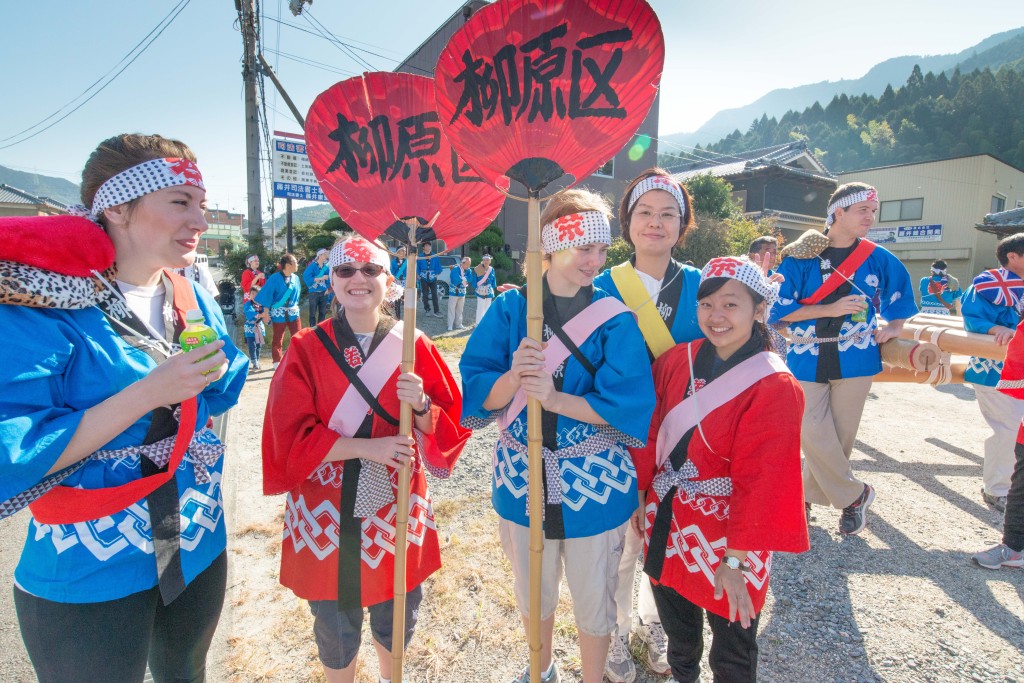 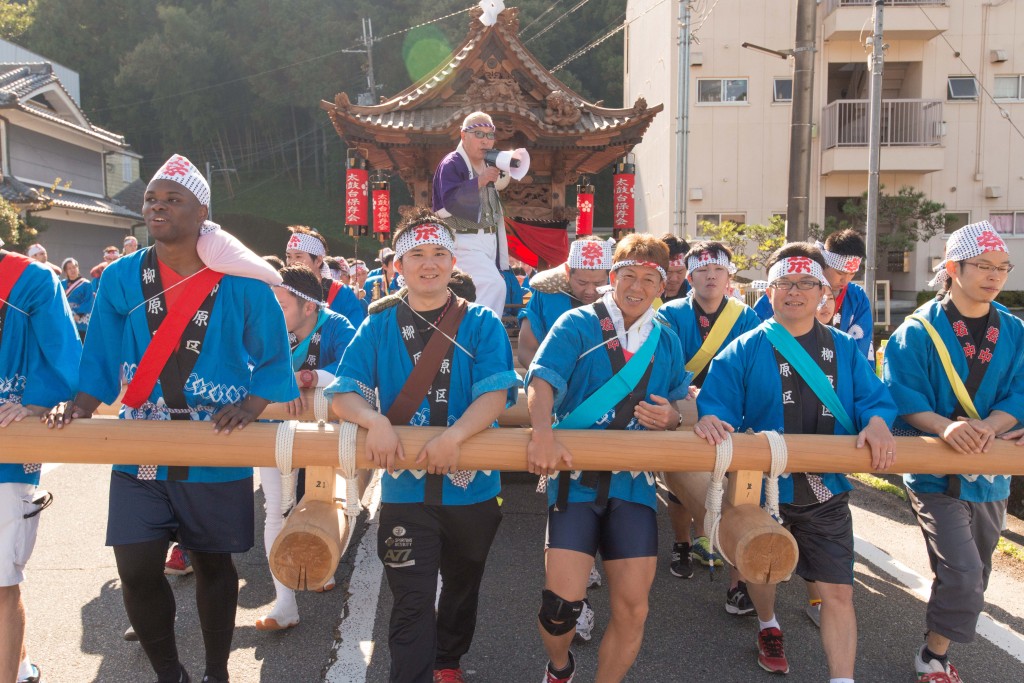 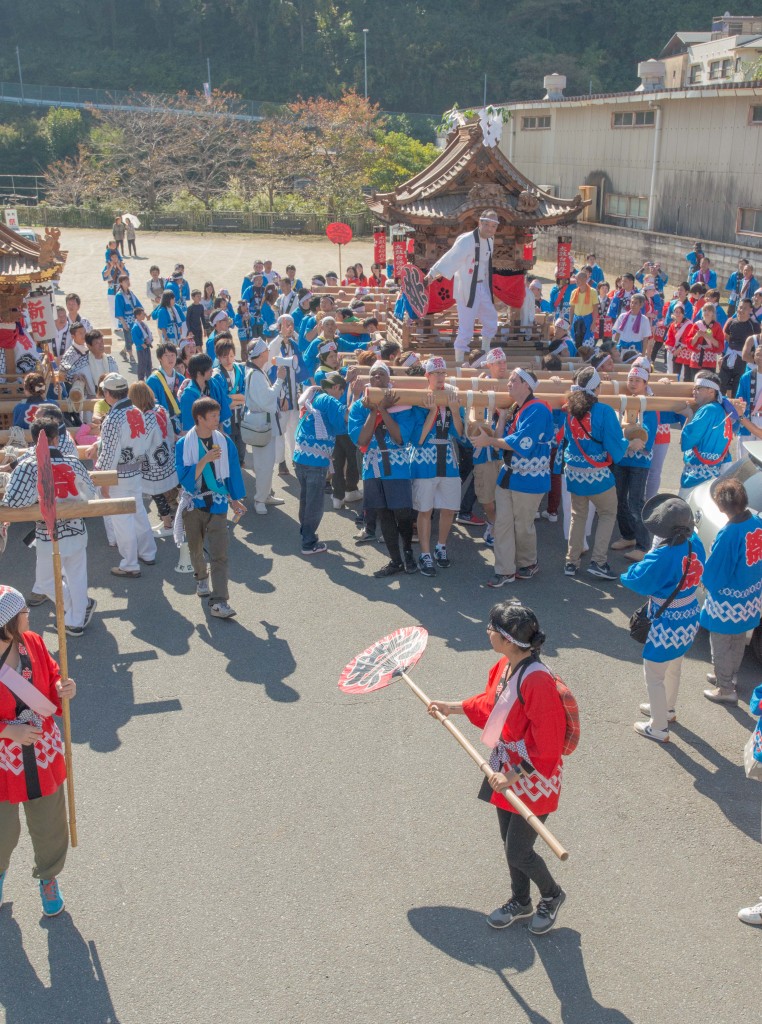 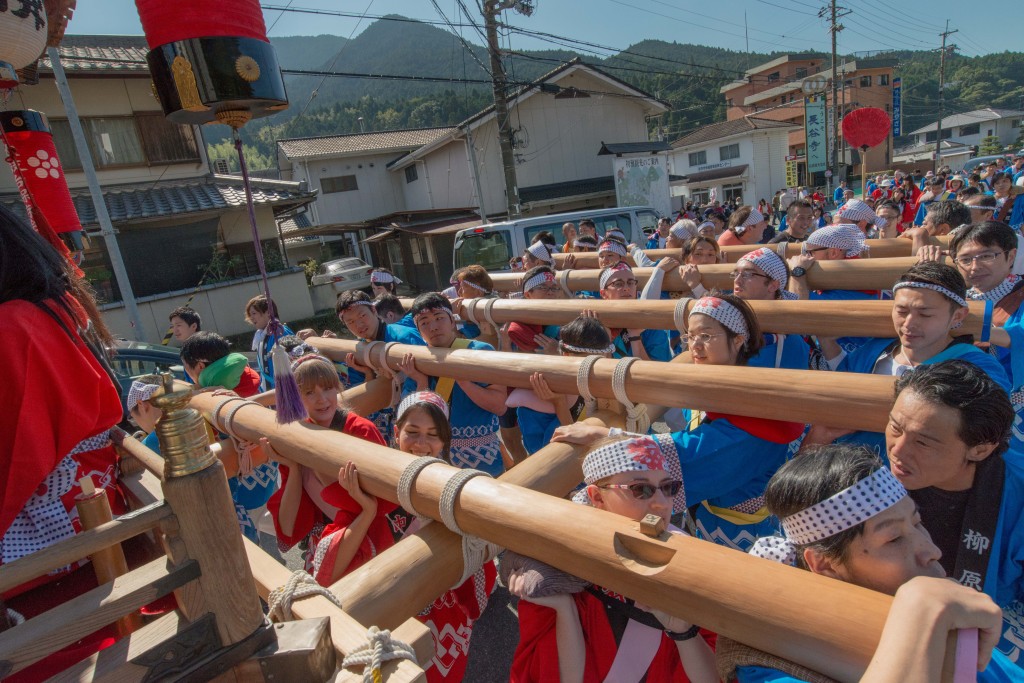 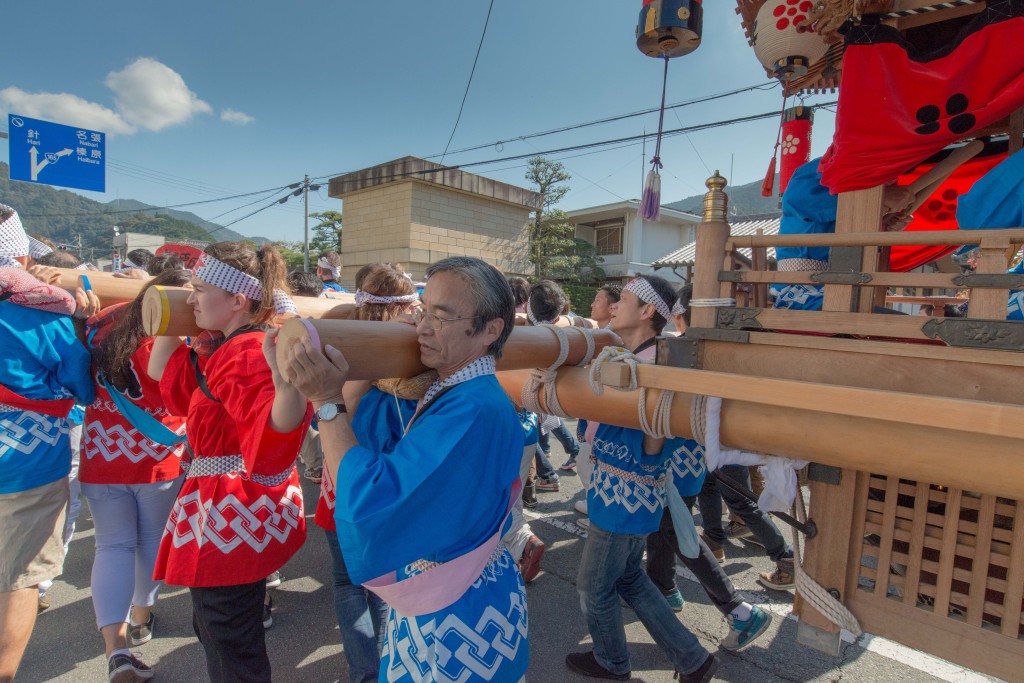 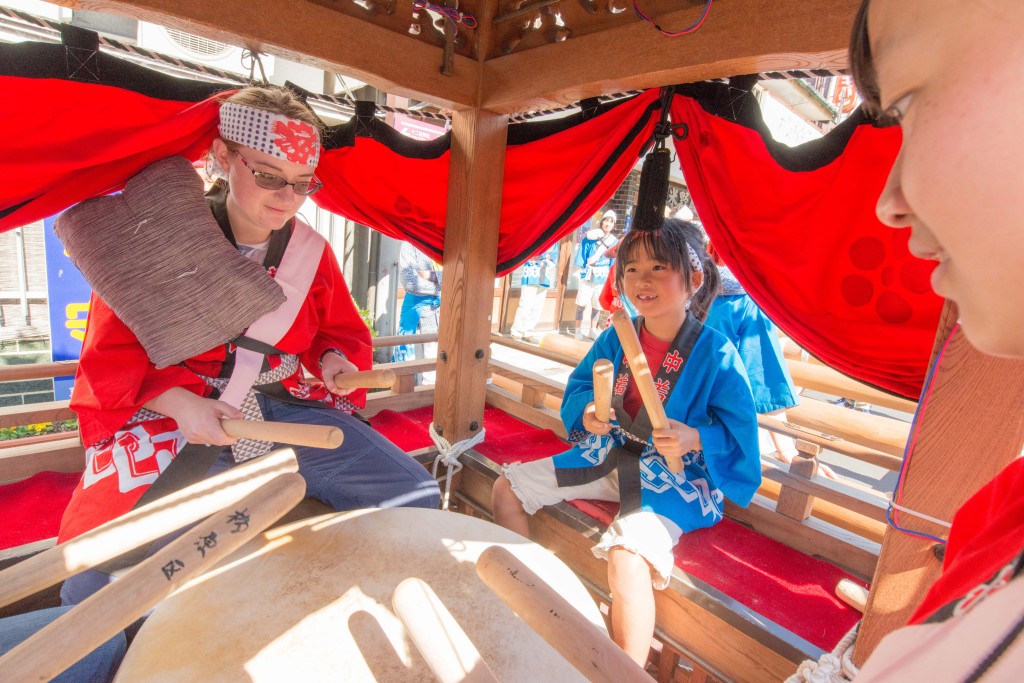 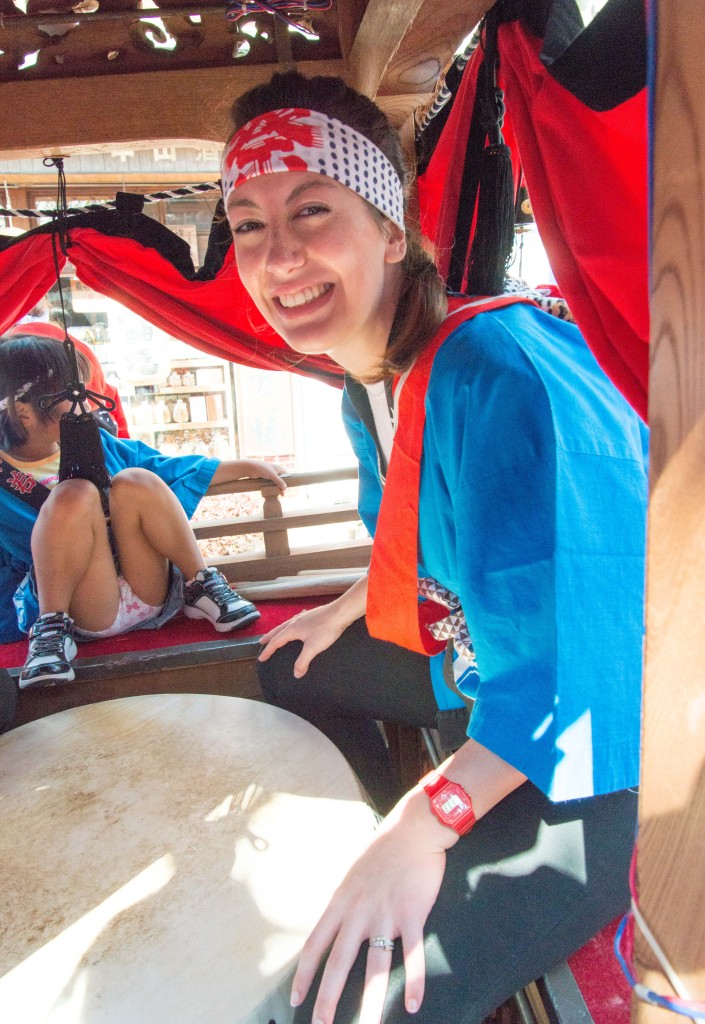 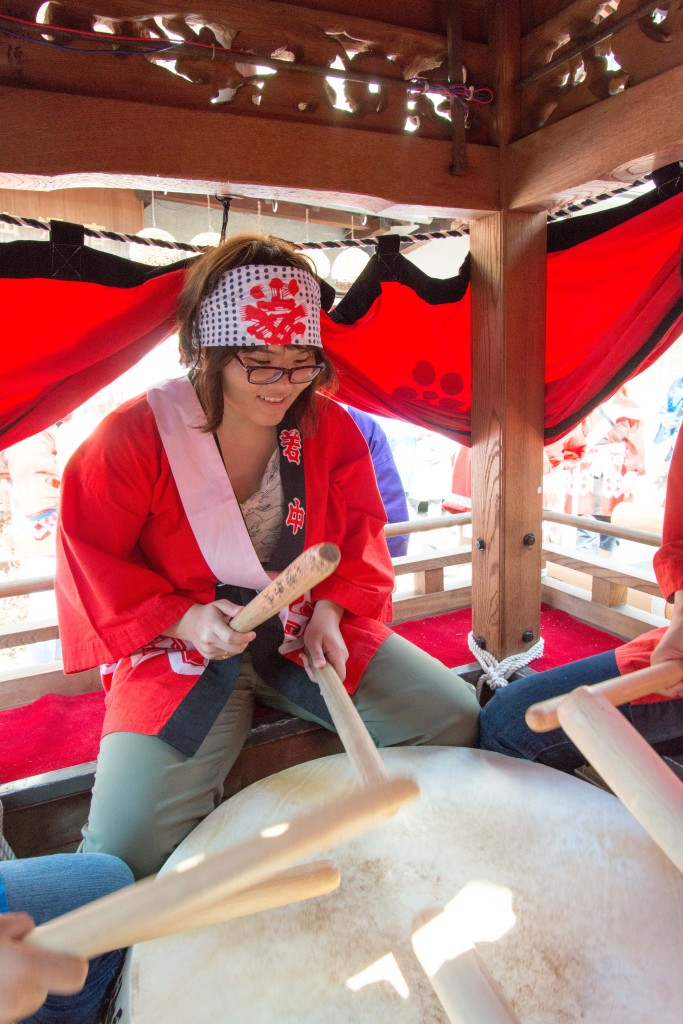 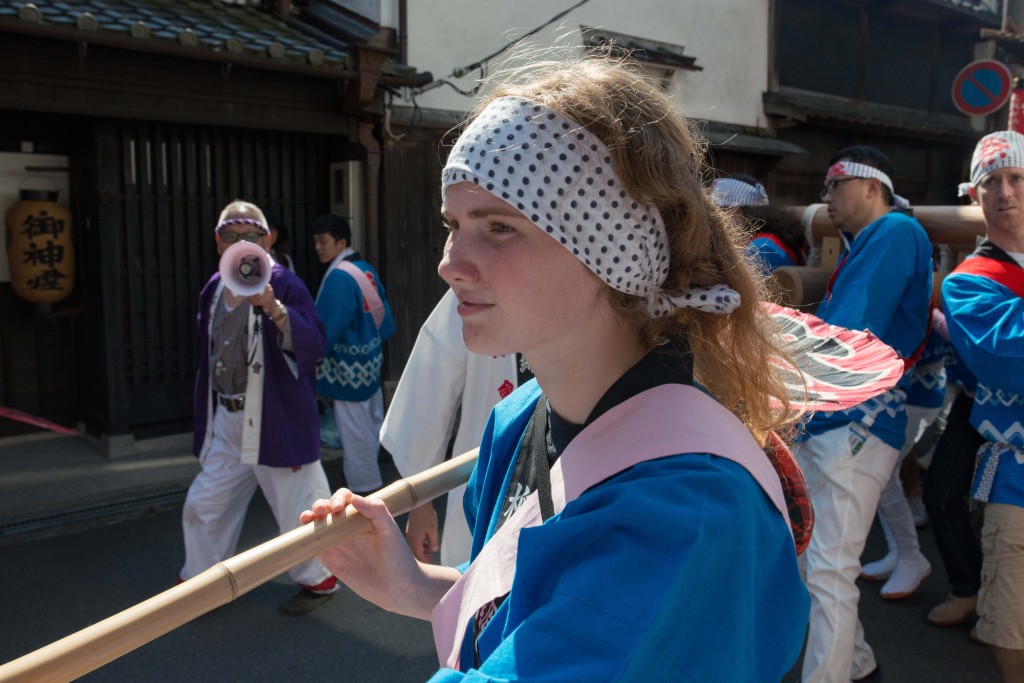 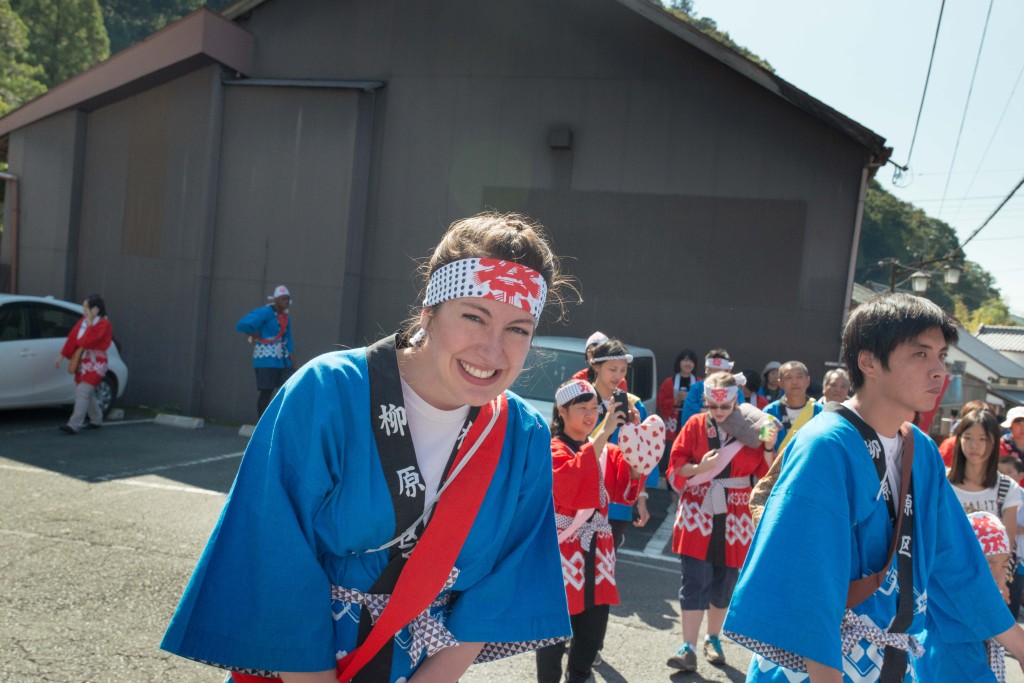 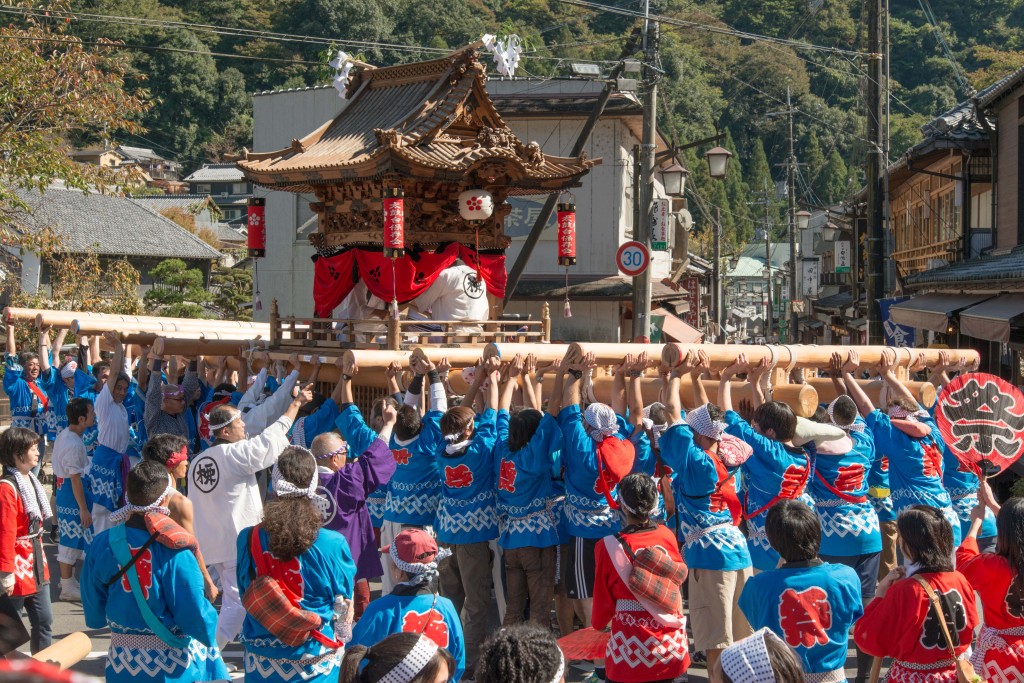 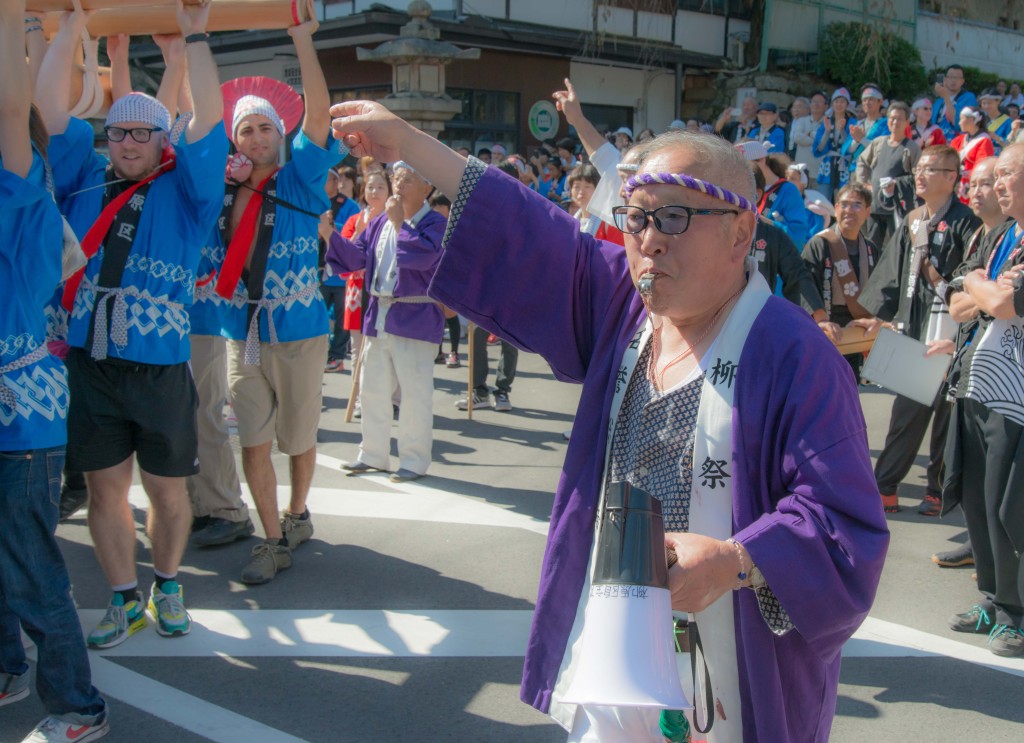 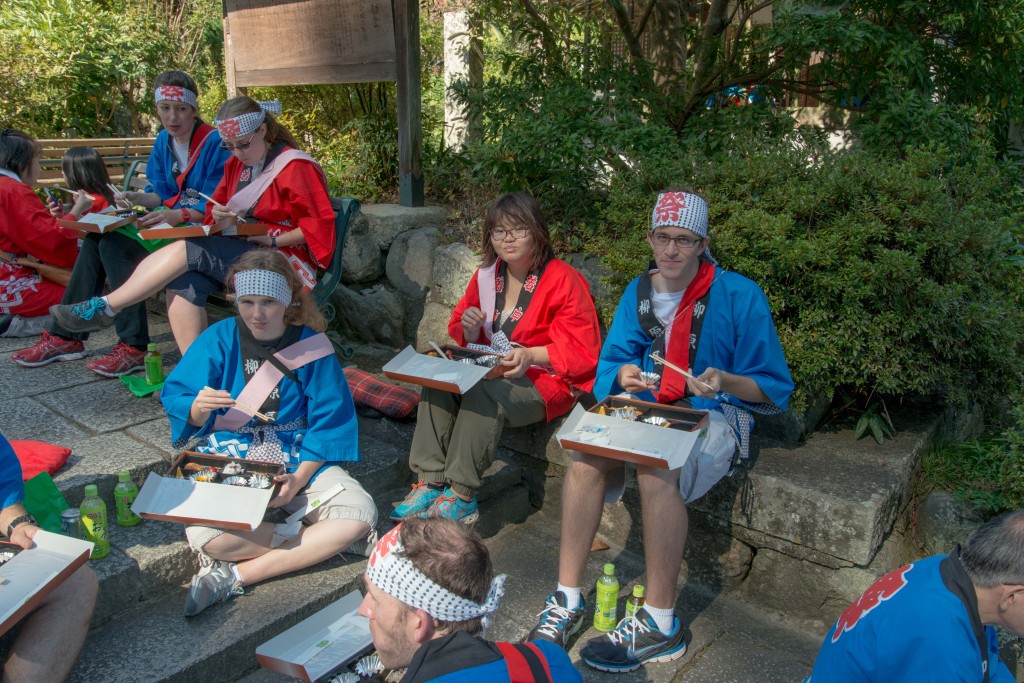 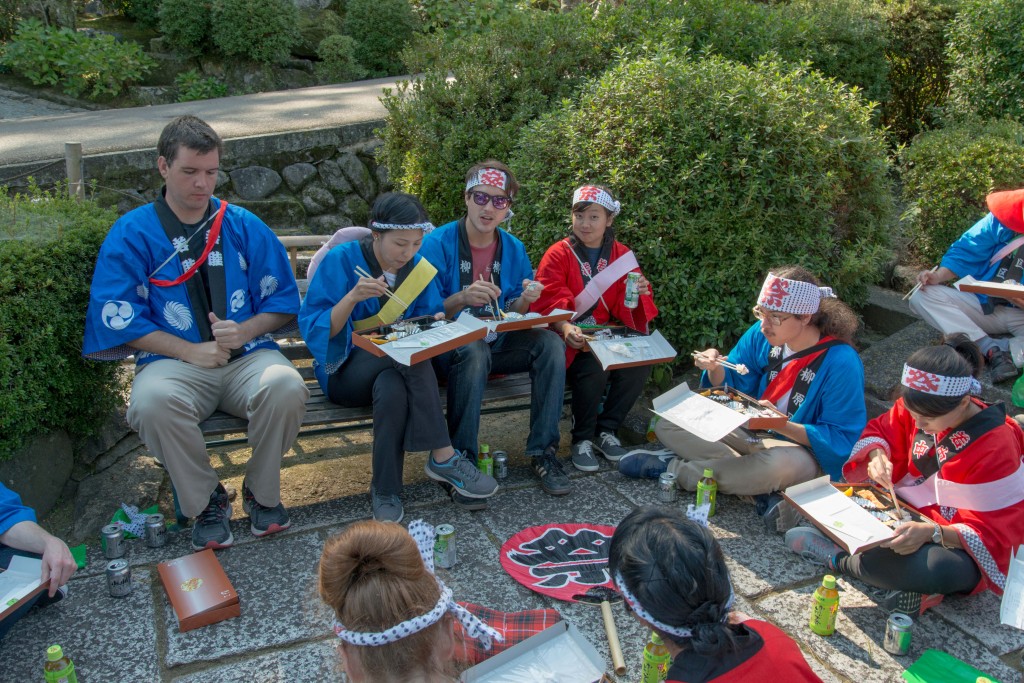 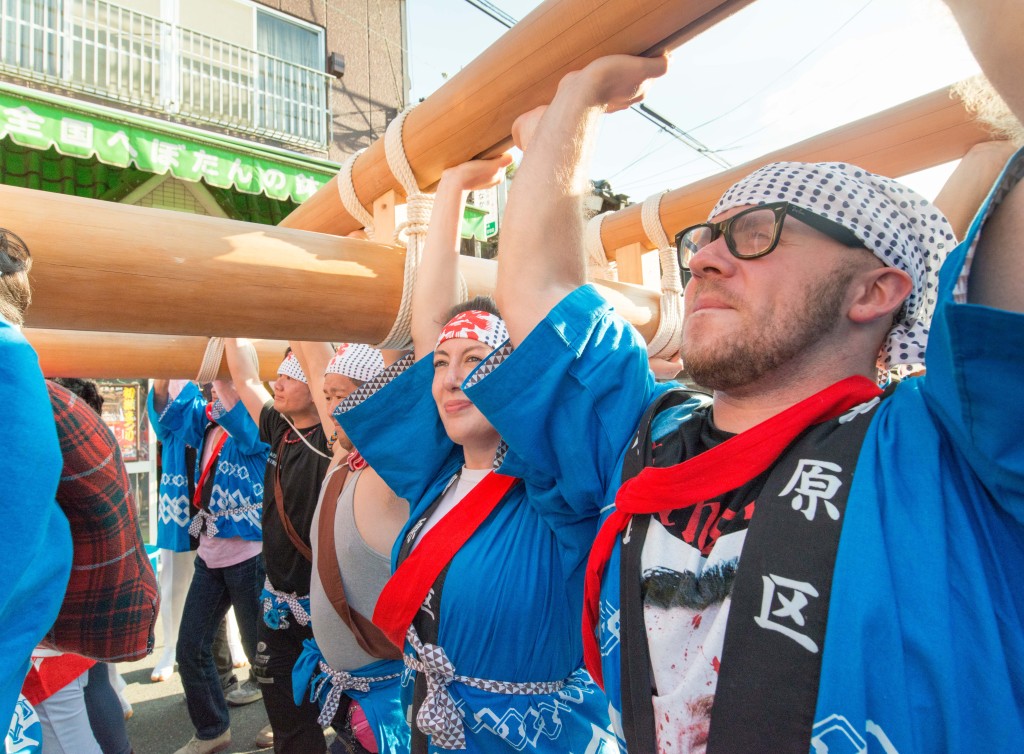 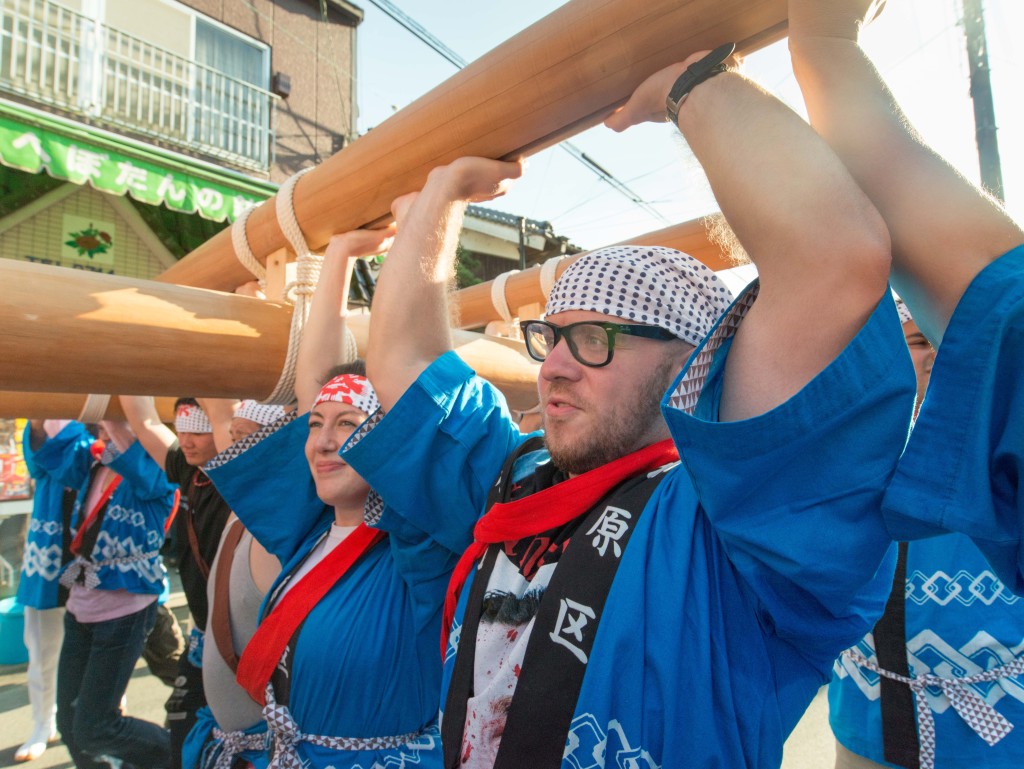 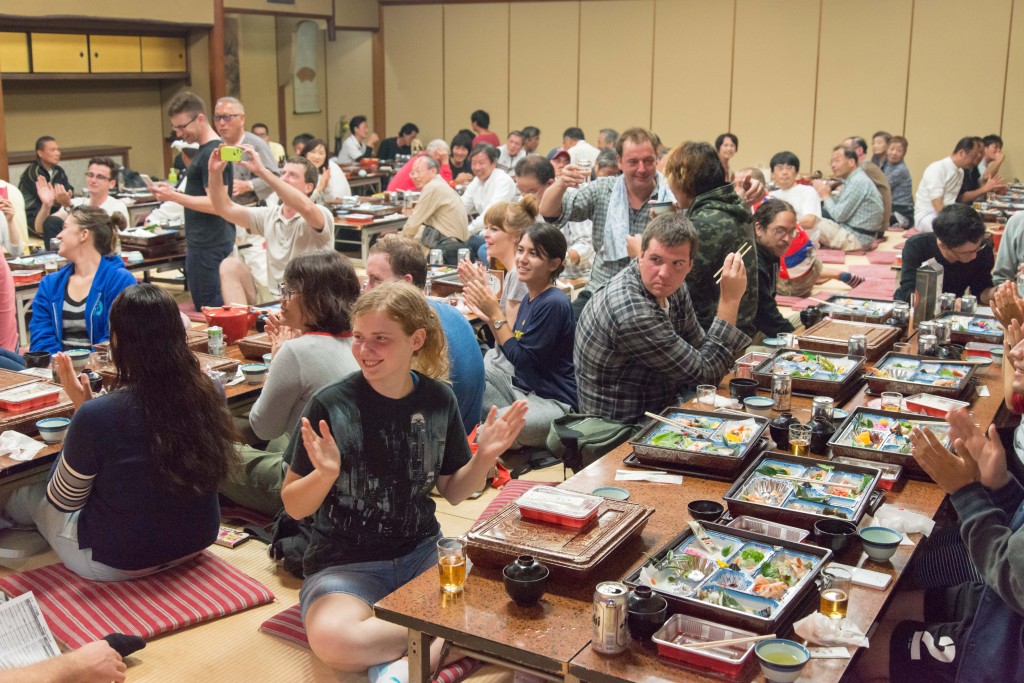 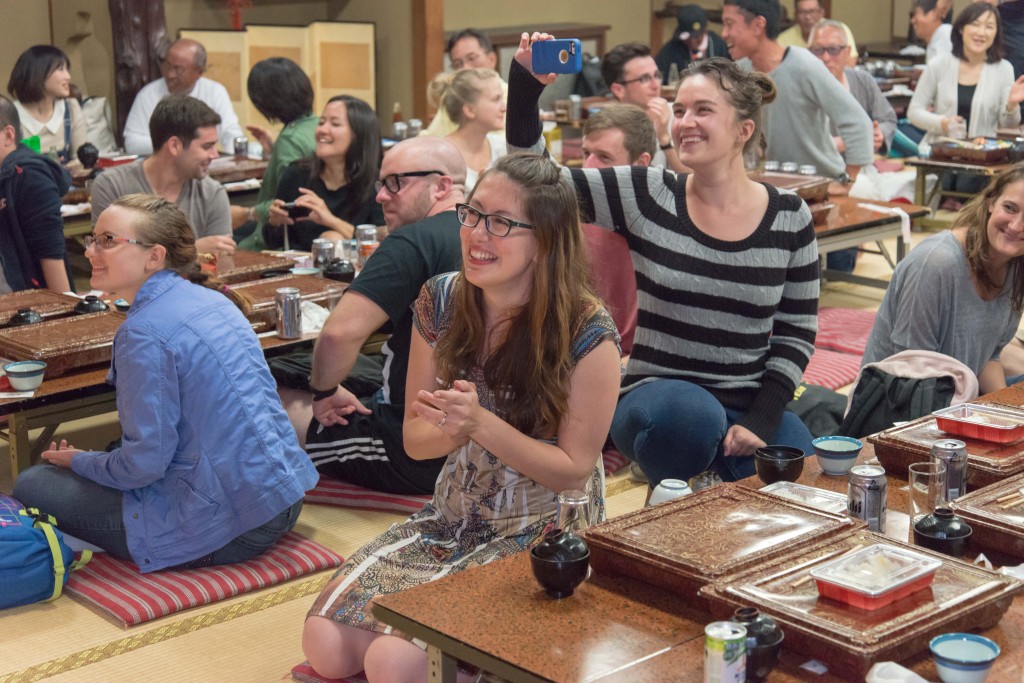 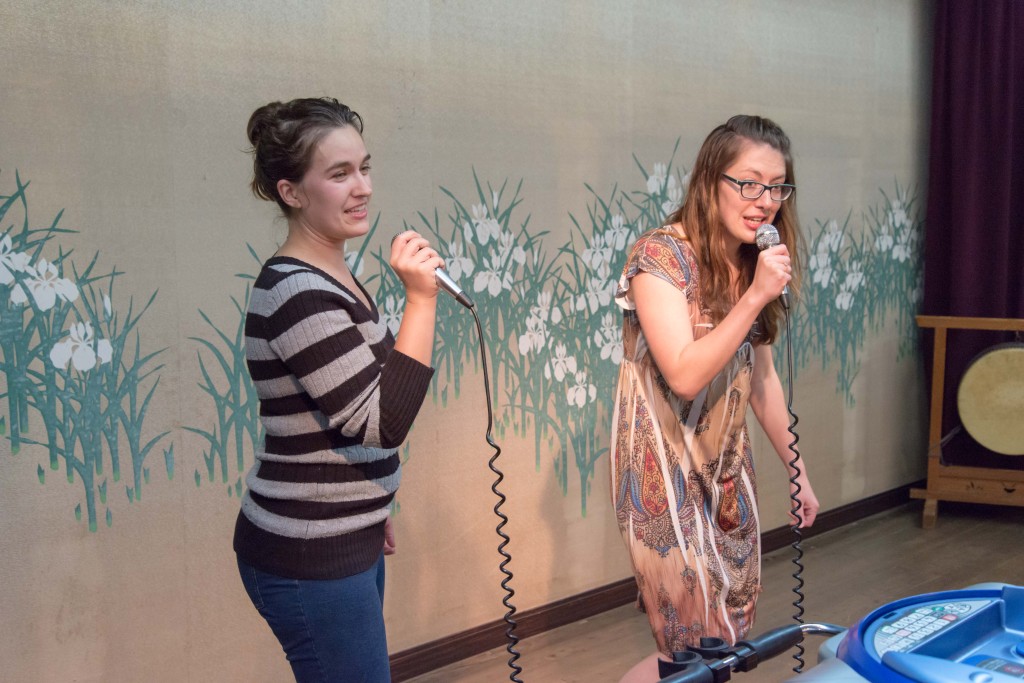 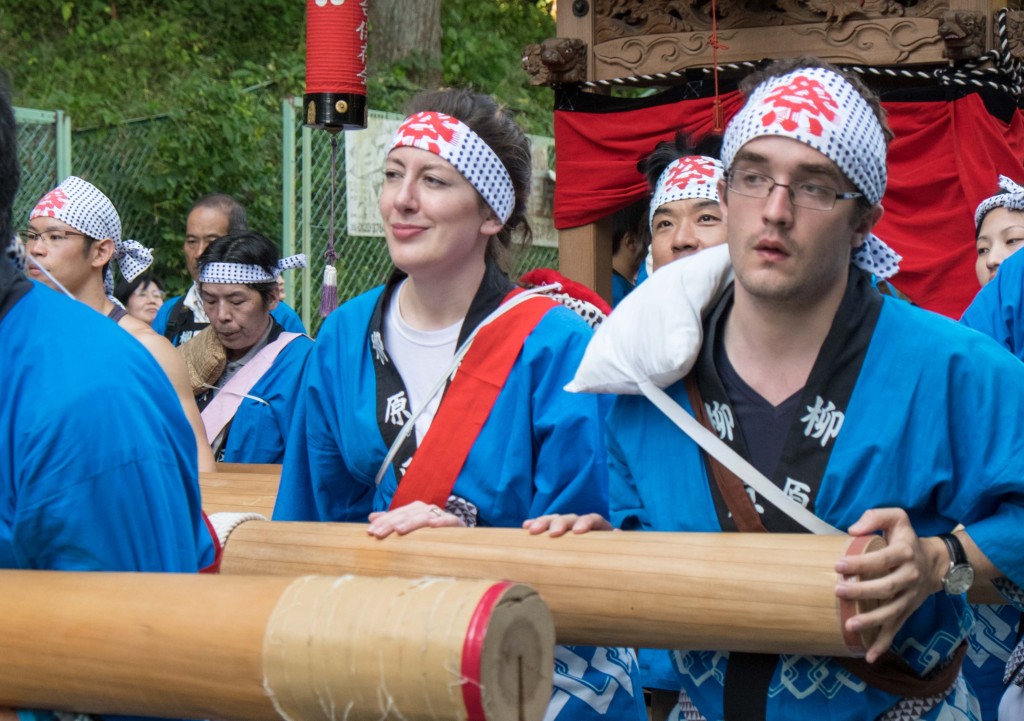 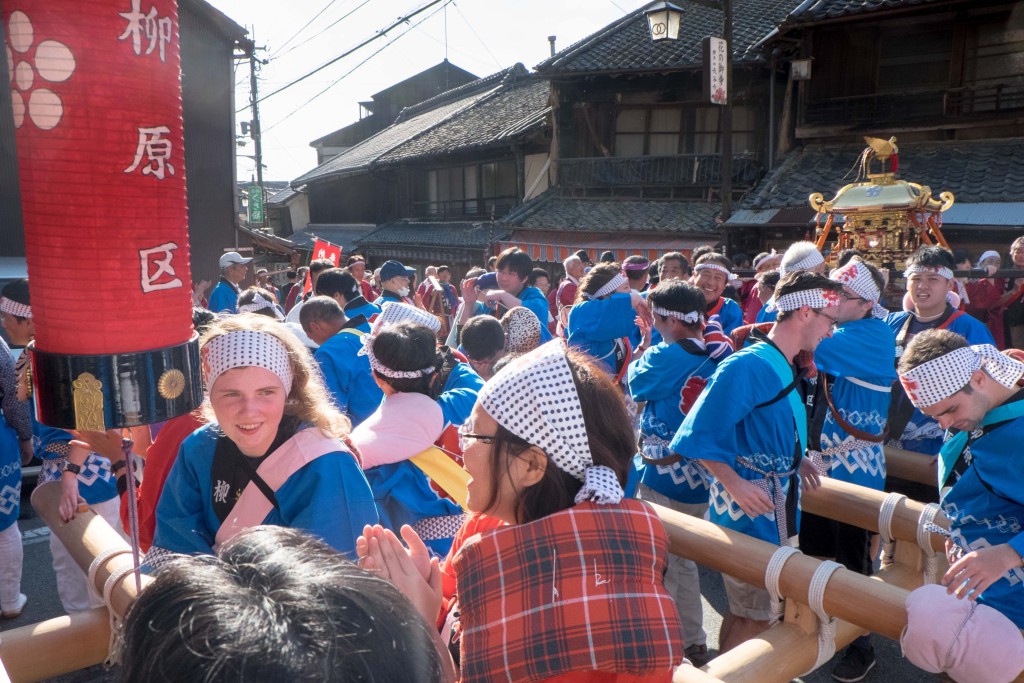 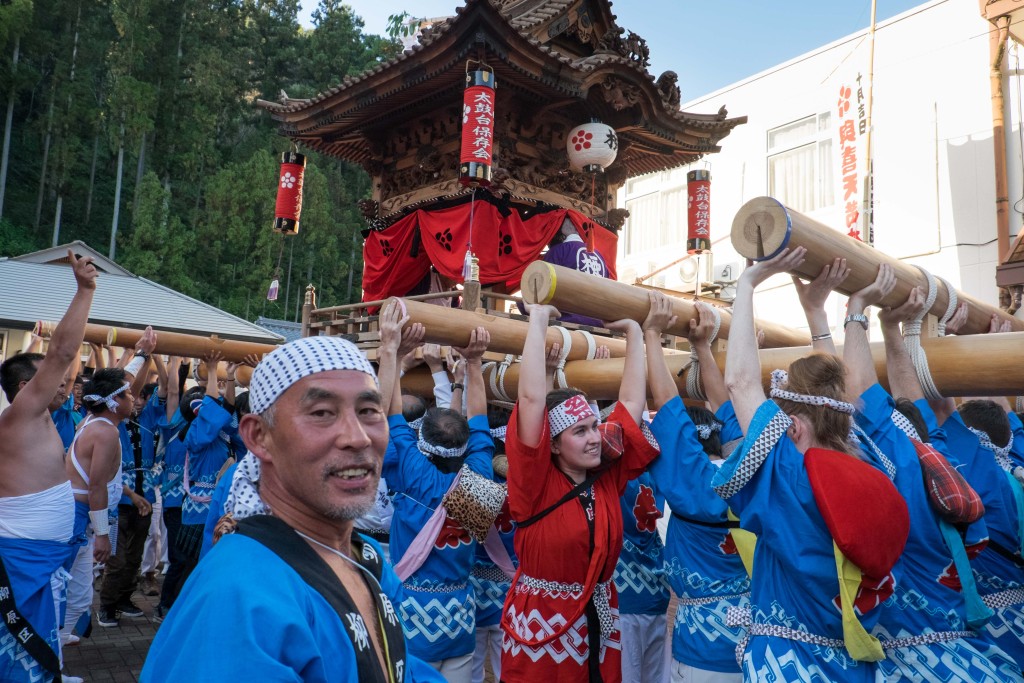 (photos courtesy of Kelly Primrose- thanks so much my fine friend!) 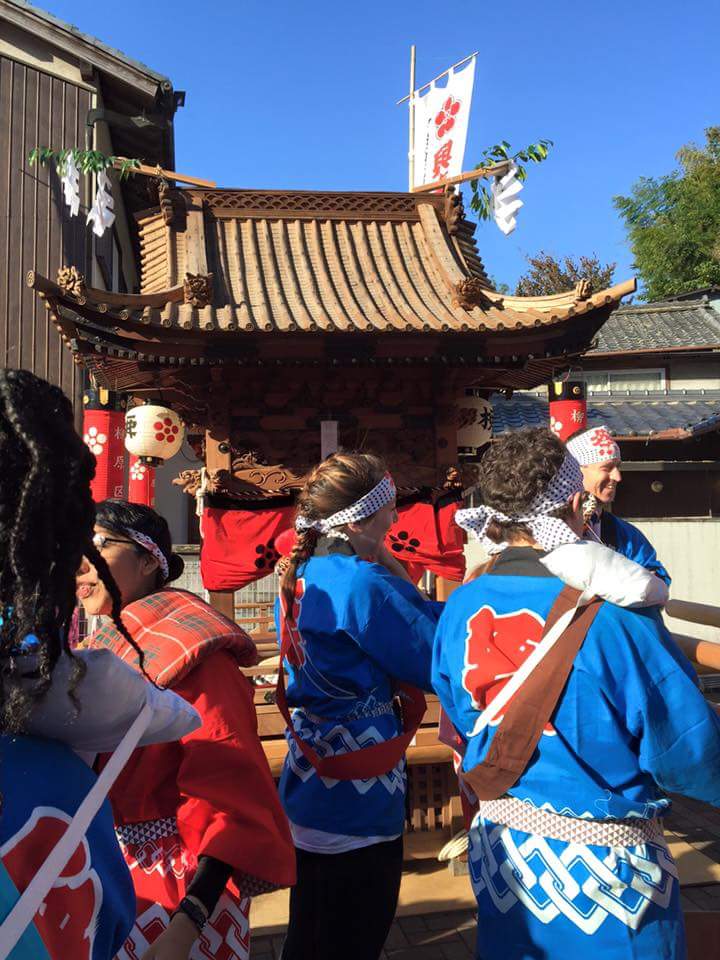 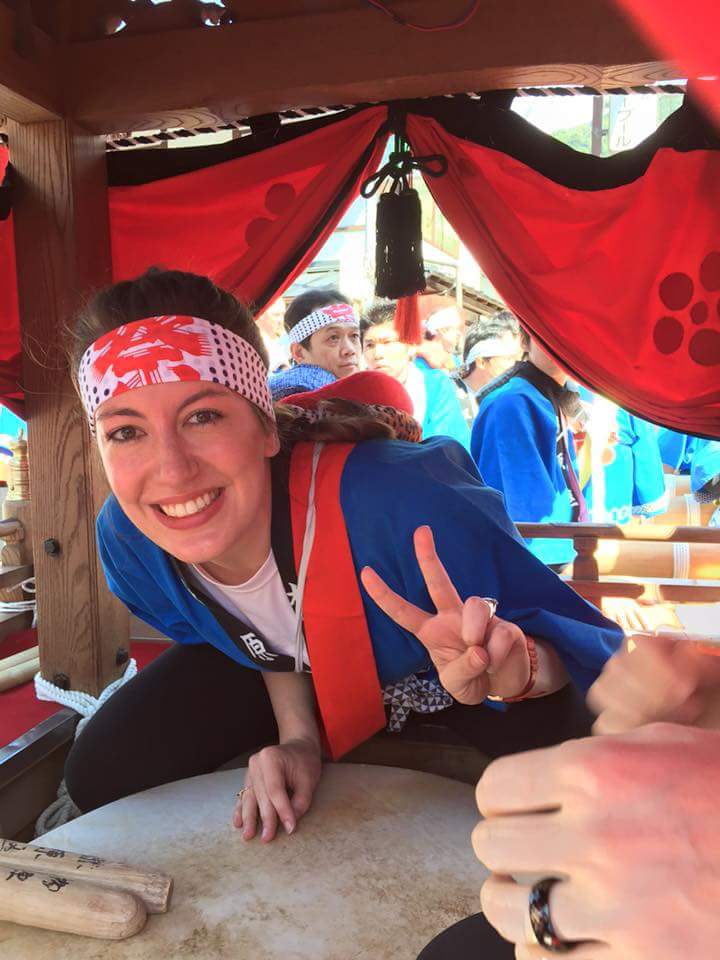 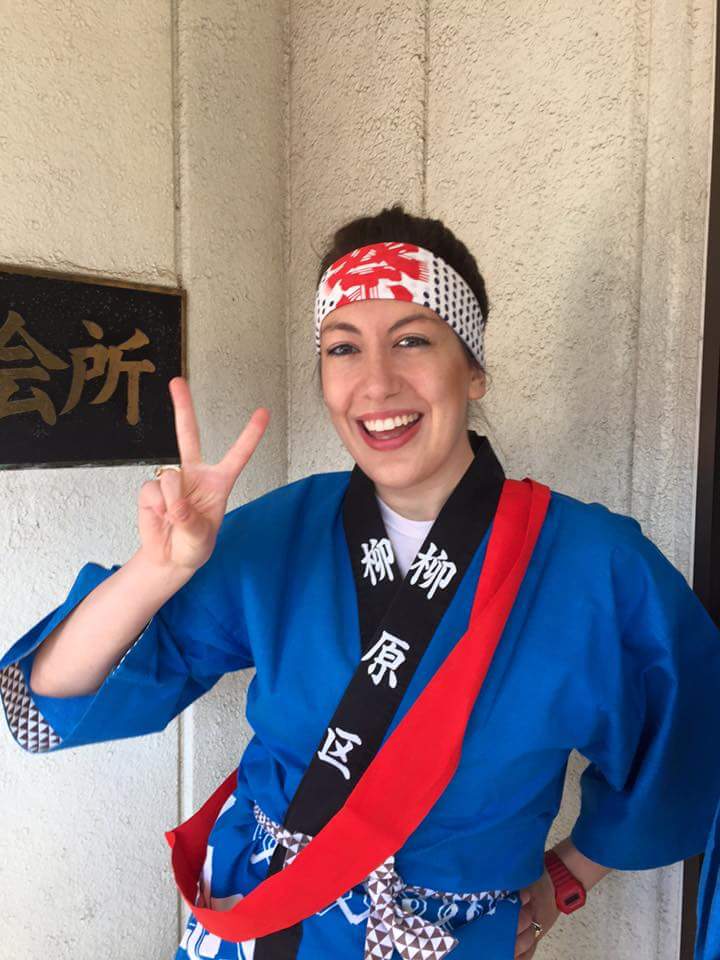