For the next stop on our Silver Week adventure, we took a train to Osaka and met up with some “old” friends from the Nashville consulate! We had all gotten really close during US and Tokyo Orientation, so it was wonderful to see some of them that night. We had never been to Osaka before, so when we arrived we met up with our friend Logan and just aimlessly explored until it was time for dinner. One of Sabrina’s friends from college was an Osaka local so she got us a great deal on nomihodai at a delicious okonomiyaki (something like a mishmash of meat, veggies, and dough cooked into in a pancake) restaurant! Josh and I really enjoyed ourselves and we were stuffed by the end of the meal!

Because this trip was rather spontaneous, though, we were left with absolutely no place to stay as all accommodations seemed to be booked solid. However, we ended up finding a not-badly-priced love hotel that looked like a freakin’ mansion inside!

The next day we met up with my friend Laura and explored Osaka Castle and Dotonbori! There was a huge festival going on at Osaka Castle and we grabbed some delicious takoyaki there (fried dough balls with octopus inside). By the time we got to Dotonbori we were starving- we walked amongst the vivid nightlife scene before settling on tonkatsudon (fried pork cutlet, egg, and rice). That tonkatsudon was just about the best I’d ever tasted- but then again I was super hungry. It also came with a side of pickles and miso soup. I was in heaven! That night we took the train home (only about an hour away) to take care of a few errands before we left for Kyoto the following day!

(more photos coming soon! These are from my cell phone- Josh manned the nice camera and took some great shots.) 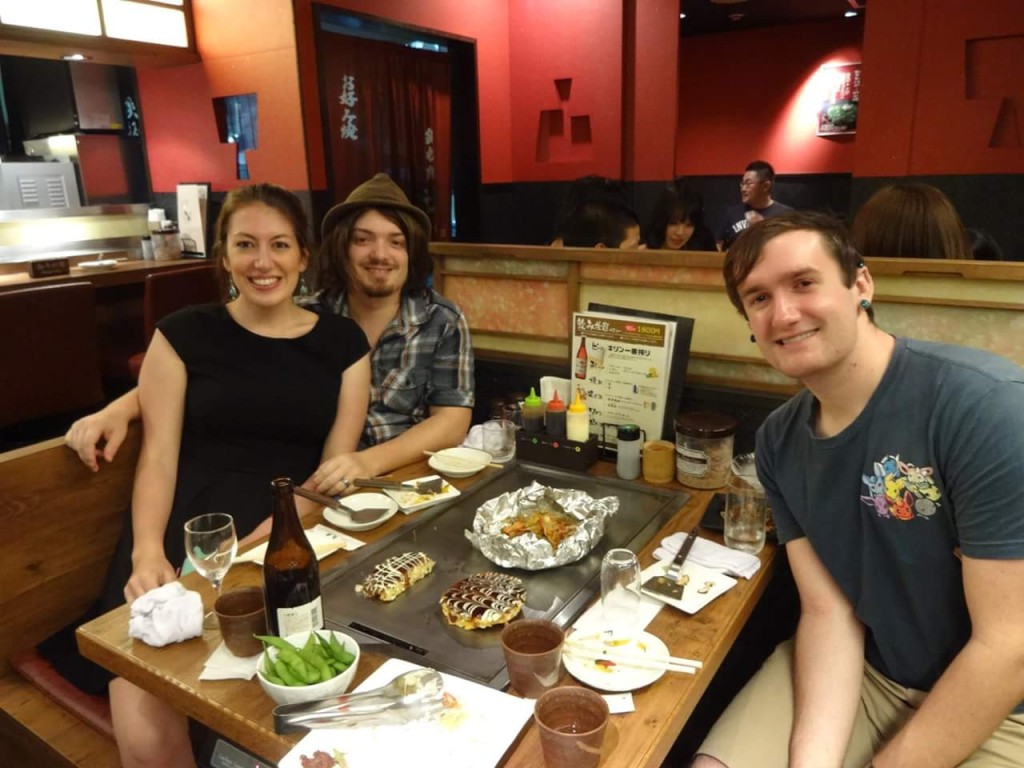 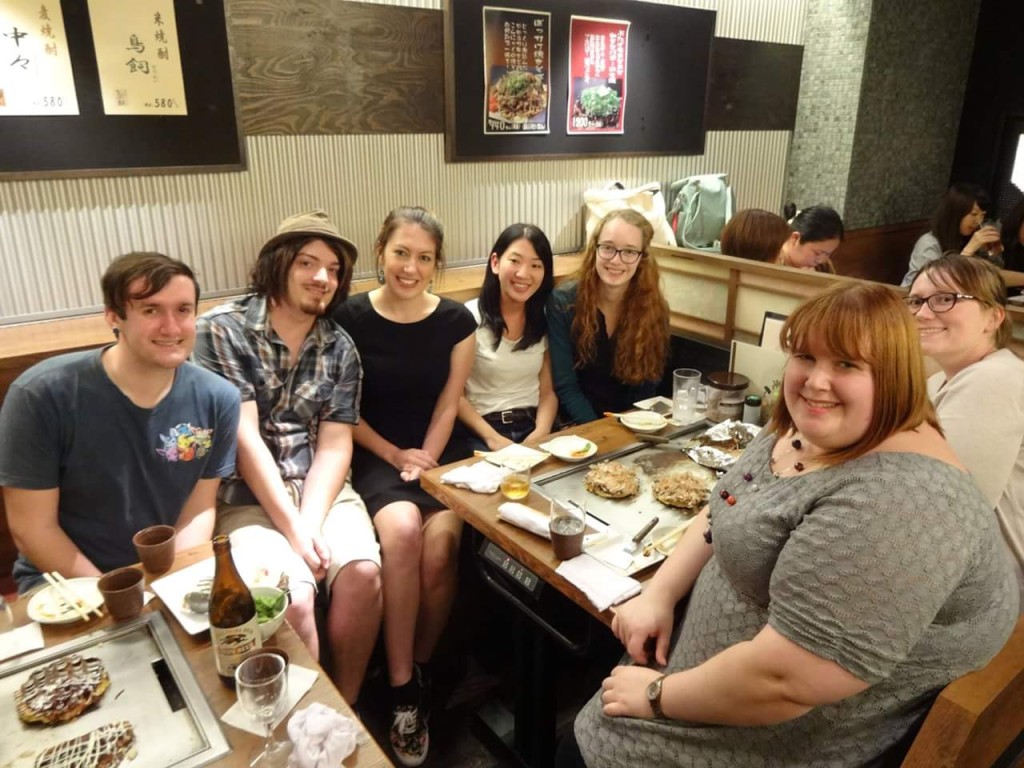 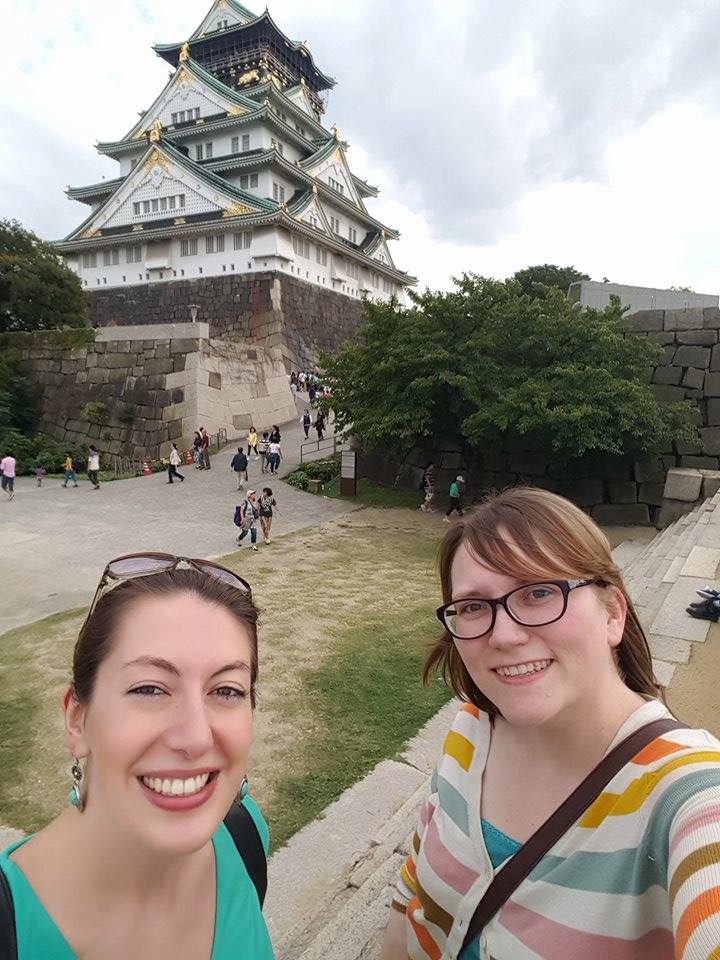 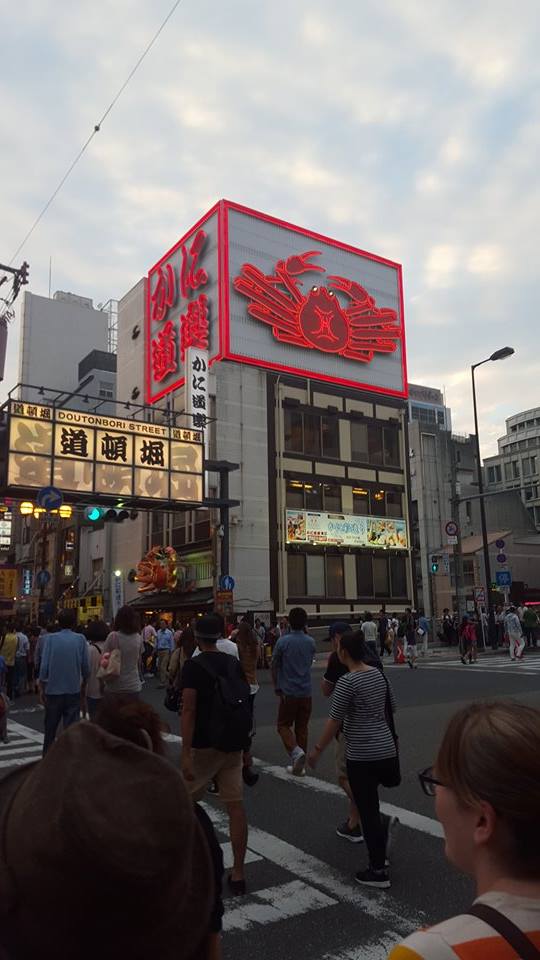 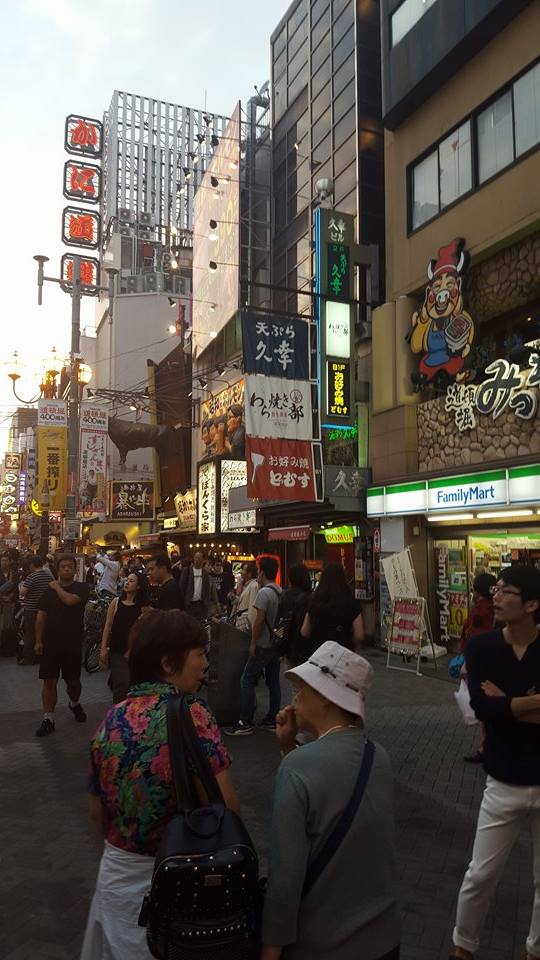 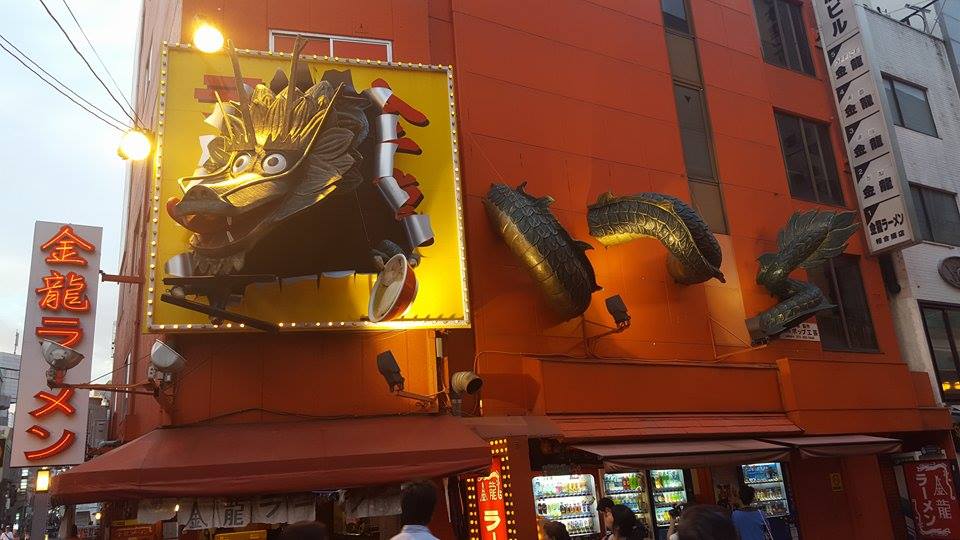 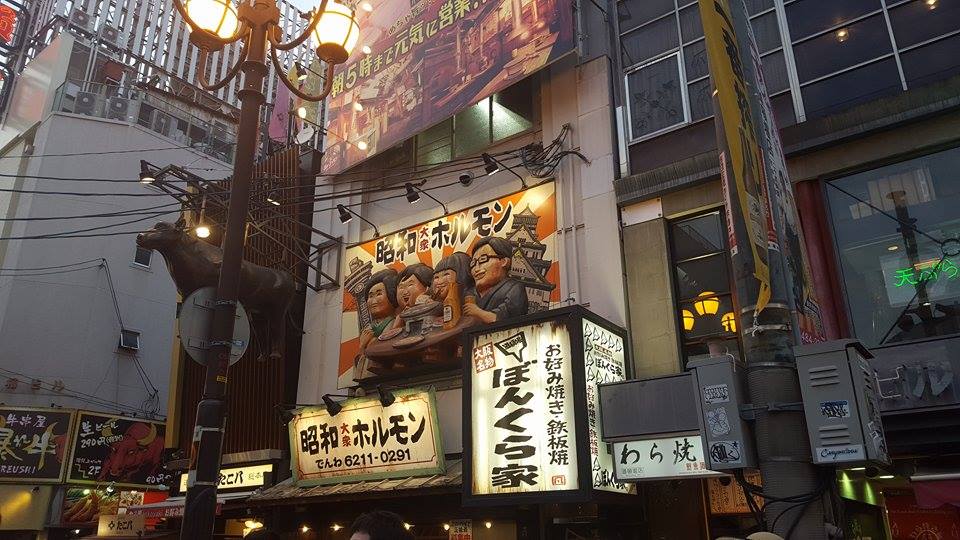 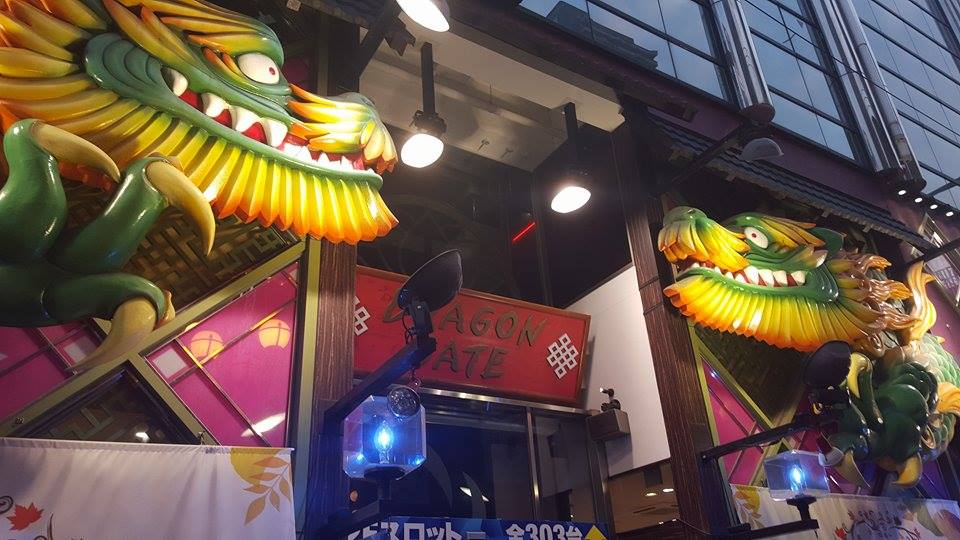